As one-half of American husband-and-wife songwriting-production team and recording duo of Nick Ashford and Valerie Simpson (“Ain’t No Mountain High Enough”, “You’re All I Need To Get By”, “Ain’t Nothing Like The Real Thing”, “Found A Cure”, “Solid”, “Is It Still Good To Ya?”), Valerie Simpson was inducted into the Songwriters Hall of Fame in 2002 and, with Nick Ashford, recipient of The Rhythm & Blues Foundation’s Pioneer Award, ASCAP’s Founder Award, and the Grammy Trustee Award.  Provenance Music Group is an internationally renowned gospel music ensemble that has  shared the stage with a myriad of noted performers and with rising celerity and captivated live audiences through their nationally broadcasted television appearances in Newark, NJ; London, UK; Barbados; Japan; and Bobby Jones Gospel In DC. 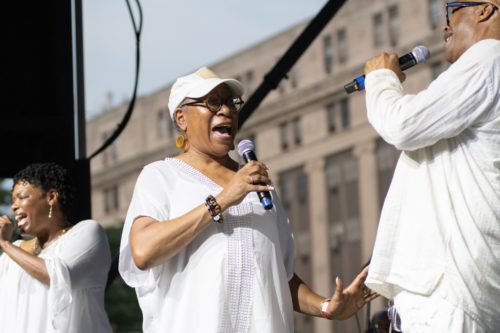 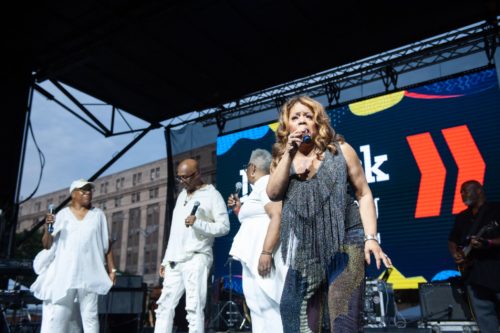 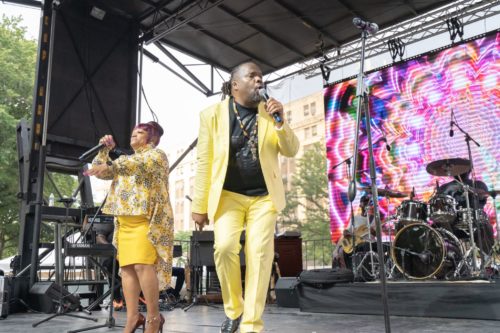 The annual Lincoln Park Music Festival (LPMF) is the largest music experience rooted in traditions of the African American and Afro Caribbean diaspora in the tri-state region.  LPMF has expanded into an audience of 50,000-60,000 international attendees that comes together, over two weekends, to experience multiple genres of music including Gospel, Jazz, House, Hip-Hop, Rhythm & Blues, Reggae, Dancehall, Soca, Kompa and of the Latinx/Hispanic diaspora, as well as film, tech and music business education.

iKon Presents is changing the culture for Hip Hop & RnB