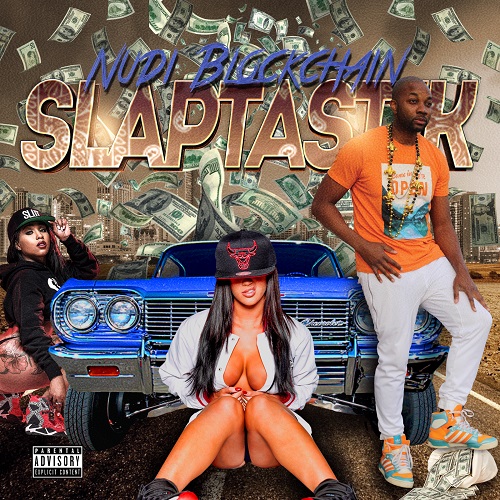 Nudi Blockchain (also known as Boy Face) can’t be stopped nowadays. Nudi is a rapper living on the east coast, (NJ/NYC area to be exact) and has finally poked his head out of the underground scene. His ties to the streets kept him in and out of the studio part-time. His new single Slaptastik is just that, a dope west coast track, with some killer east coast type lyrics to complete the perfect hiphop unity. “Slaptastik” reminds people that Nudi spends time out west in that west coast gang culture, and made his way to the east to set up business permanently.

Nudi Blockchain has been spotted in clubs shaking hands with celebrities’ like 50 Cent. He got the moniker ‘Blockchain’ from being a cryptocurrency expert and owns a website for cryptocurrency called bankkup.com. Additionally, his new short film “The Perfect Song” just landed on Amazon Prime Video, and at the same time, he just launched a site to sell his rap verses barsforbeats.com. His “The Perfect Song” film on Amazon Prime (written and features Nudi) is about how wicked the rap industry can be and features songs from him and other east coast artists. Additionally, this rap entrepreneur launches a Rolling Paper line called “Groovy Hooman” rolling papers for the 420 hippies (available on amazon.com, and webuyblack.com).

While his Spotify streams for other songs are steadily climbing, Nudi’s new single. “Slaptastik” will make its debut on 06/25. The single is produced by Frankgotthepack and has that fire for streets! Nudi Blockchain has been featured in Urban Magazine and is looking to book shows in the NY area. Be sure to connect with Nudi on social media and digital music platforms 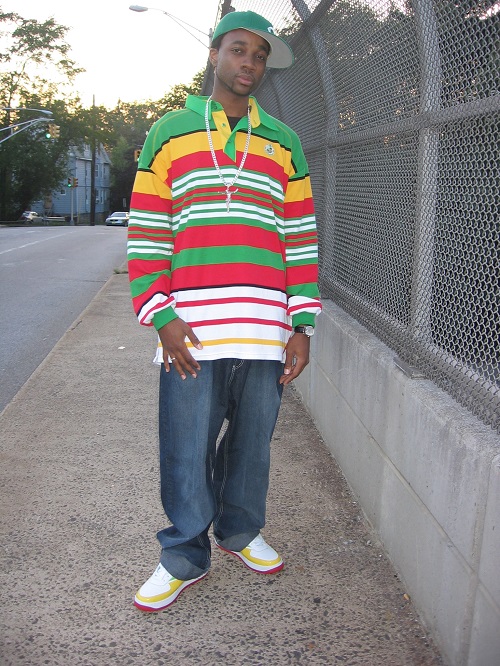