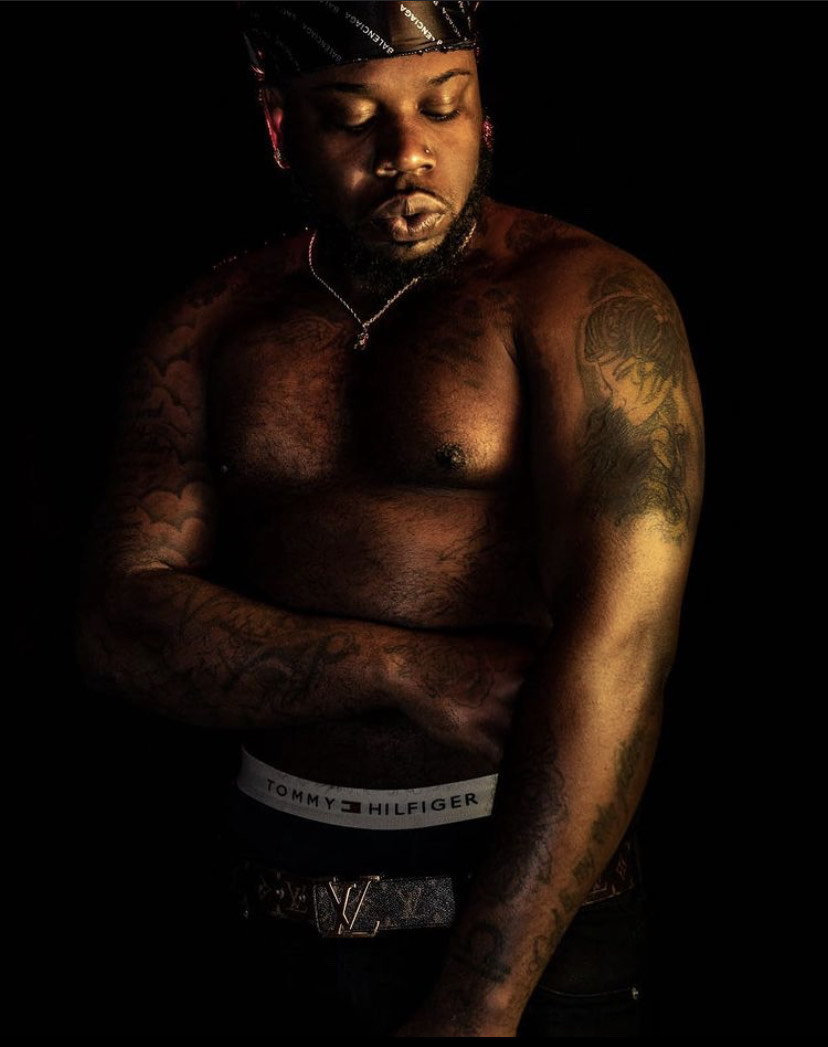 Akeen Downer is an up and coming rapper and comedian who is from the Bronx, New York. He is taking over and is known for his comedy skits and unique music which is reaching many fans all around. Akeen has collaborated with different various other instagram influencers entertaining the public with comedy. His funny videos has went viral reaching some of the top brands.

Akeen Downer has previously been featured on various platforms such as Wroldstar and the Daily News. Through rap and comedy, Akeen later grew a passion for film. Akeen is also the film director of an upcoming movie called ” CORY”. 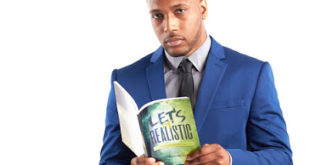 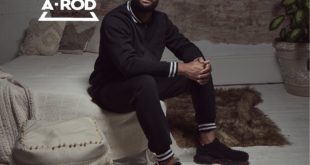 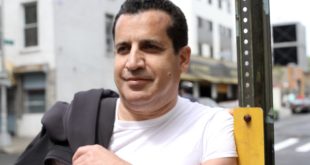 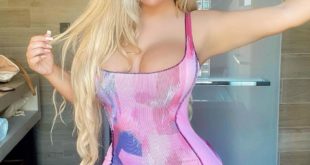 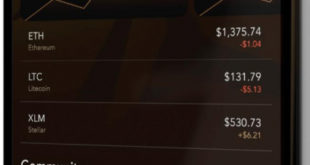