GLAMLIFE PR PRO client Jay Bang is an American Singer/Rapper and Songwriter. She’s a native out of Dallas, Texas. At the tender age of 7; she discovered her musical inclined gift, connection and love for music while writing her first song at age 10. In 2015 she dropped her first Hip hop single “Whatcha Gonna Do?!” that did over 20k the first week it’s release. 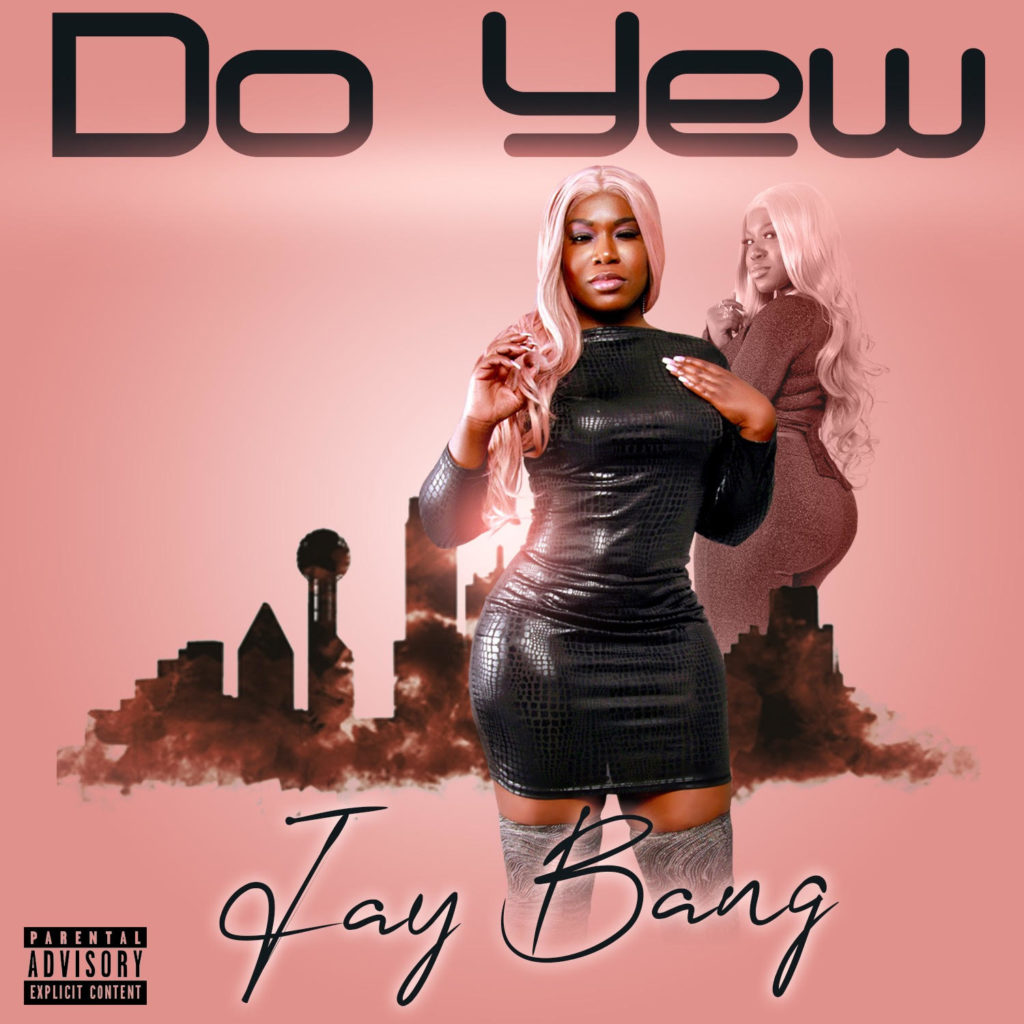 Jay Bang was heavily influenced by great music artists such as Toni Braxton, The late Dino (from the group (H-Town), Missy Elliot, the King of Pop Michael Jackson and more.

She known for her multi-dimensional skills, uniqueness, authenticity and natural sexy prowess. Her lyrical content is ranging from abstract, reality, aggressive overtures, emotional and heartfelt concepts. Jay Bang is sure to raise the bar in a world currently over-saturated culture with dum down lyrics. However, she still respect all artist who’ve paved a way before her presence.

When asked what would she ultimately plan to accomplish in this industry, she responds by saying “To simply touch people’s lives through her story and talent”. She’s already has four remarkable singles such as “Whatcha Gonna Do?”, “Eff Love”, “Krushing” and “May Way” which are making headlines currently.

Jay Bang aka Jay Bang TheGreat, just did a benefit concert in Fort Worth, Texas. Pertaining to Breast Cancer awareness this past September. In recent event, she been in Hype magazine (https://www.thehypemagazine.com/2019/12/new-music-jay-bang-do-yew-video/). She says “That music is her peace of mind and her gift to the world”. Upon, success she’s love to start help communities to educate the youth on being more positive and constructive.

She’s currently promoting the release of her upcoming new single entitled “Do Yew” that will be available on ITunes, Amazon, Apple Music, Spotify and all other music outlets everywhere. [Single] A Pimp Named Sweet Tooth – Your Side | @PimpSweetTooth @SuniMF