“It’s not just about what you create, but about being responsible for where you lead people” said Will Power with regard to what inspires his creativity.

Without a doubt Will has reached new heights in his musical career but his endeavors do not end there.

Hip-hop’s Prince Charming is continuously acquiring a new set of fans as they digest his most recent body of work.

One can’t help but anticipate the visuals that are to come from the profound musical styling of Will Power.

Stay tuned, the show is just getting started. 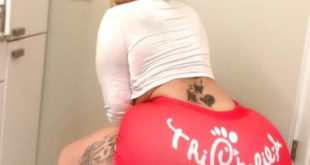 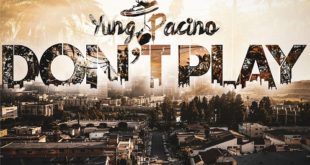 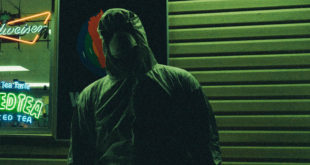