​In The Qujuan “Butter” Floyd (Utmost Visuals) directed video, Migs raps in sequence – formulating a timeline from past to present – unloading where he’s come from and where he’s going to. The dark, and slightly chaotic, visual is cinematic and compliments the gloomy – but at times, mesmerizing – production. Having overcome so much throughout his lifetime, Migs’ music represents a journey of adversities, triumphs, and resilience – which is heard in his confident (and slightly boastful) delivery.
It’s only been a year since Migs debuted his first mixtape, “The Books of a Gnostic,” but he’s already showing a lot of promise with his refined sound, experienced lyrics, complex rhyme schemes and songwriting abilities. 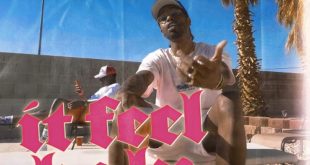 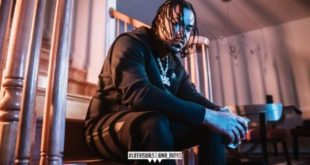 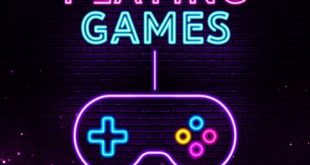