Please introduce yourself to our readers and tell us where you’re from.
I’m Steve Garay also known as Hoodie Ray. I’m from West New York, NJ. But I was raised in Irvington, New Jersey.

What made you decide music was your passion?
I had a passion for music at an early age. it was at the age of 10 where I discovered poetry. Ever since then – I have been writing songs.

Tell us about the single you are currently pushing and where it’s available.
The song – “Shenanigans” has several parts to the song. The 2nd verse talks about me envisaging myself on stage performing in front of a crowd. My number one single – “Shenanigans” can be found on every music platform such as Soundcloud, Youtube, Spotify, Apple Music etc.

What else can we catch you doing besides Music?
Posting comedic skits on social media 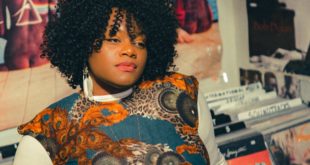 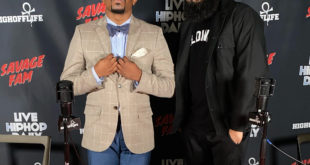 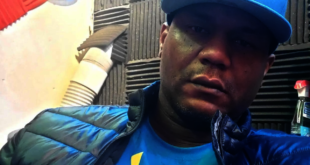 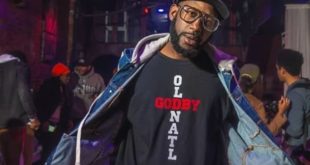 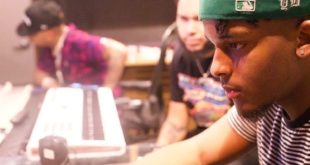