This 12-track record was released on July 16 and the response has been amazing thus far. Gambino was very hands on for this project making him the Executive Producer. To name a few co-producers; T-Time, Bobby Kritical, Breitling Beatz, and Karltin Bankz. Bossman of Higher Frequeny made sure Blood Shed is perfect for the listeners ears making him the Executive Mix and Masterer. There are two feature appearances from Boosie Bad Azz and Hotrod Skm. The very well structured album follows a storyline of hardship in the streets, starting off with the first single called “Turn Back”. Gambino gives his side of the story and ends the album with a dedication to his good friend Tay in a track titled, “LongLiveTay”. The last song of the album, “Make A Change” shows his growth and willingness to change himself. You can purchase “Blood Shed” on AppleMusic. Also follow TC Gambino on his social media at TC_Gambino on Instagram and Twitter. To purchase TC Gambino’s album “Blood Shed” Click The Link Below!
CLICK HERE TO PURCHASE
Share 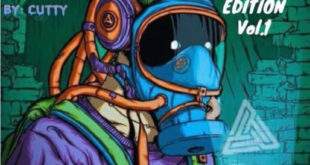 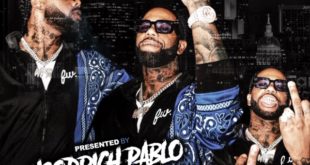 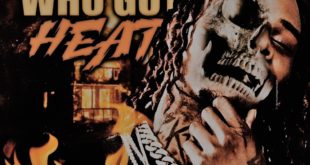 WHO GOT HEAT PRESENTED BY FETTYWAP MIXTAPE SERIES 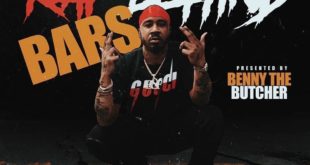 RAP BEHIND BARS PRESENTED BY BENNY THE BUTCHER MIXTAPE SERIES