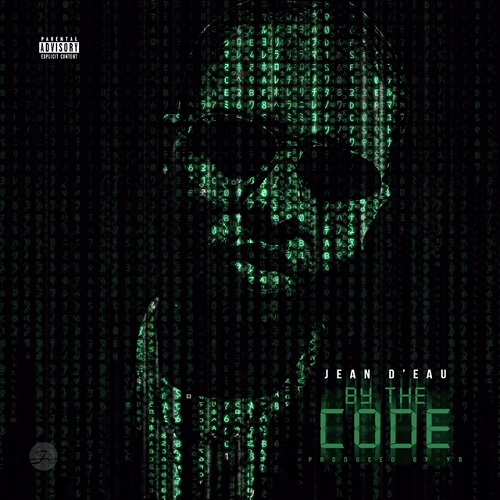 Jean D’eau, a flourishing rapper born and bred from the streets of Atlanta, Georgia, recently released his debut project ‘Who is Jean D’eau?’ exclusively on MyMixtapez. The project reached over 20,000 hits within the first week of being released.

D’eau credits his ideas and concepts to hail from both his street and Islamic background. “I was only 16 when I caught my case so I basically grew up in prison,” he says. “I served 10 years so you can imagine a lot of my subject matter is based on those experiences. I mostly talk about how devastating anddehumanizing prison is and how I never want to go back.”

D’eau learned at an early age that wrong choices could either make or break you. At just 16, he made a wrong turn with the law and in turn, had to serve 10 years in prison. In search of a fresh start, D’eau decided to focus on writing about the experiences that shaped his current world. Focused on the vision of becoming a beacon of hope for his peers, community, and those facing adversity in general, he dove into his music career to shatter the negative connotations associated with those who have had a rough past.

In an attempt to escape his reality, D’eau began to take steps in the right direction and focus more on the Islamic principles;keeping music as the focal point of his future. Once released, he began to regularly participate in various open mics andshowcases in Atlanta, Sarasota, Florida, and Charlotte, North Carolina. “My music showcases that hard work, talent and dedication can turn a negative situation into a positive outcome and achieve success.”

His musical influences range between mainstream heavyweights such as OutKast, Goodie Mob, Tupac, T.I., Scarface, UGK, 8Ball & MJG, Nas, Jay-Z, Notorious B.I.G., to street favorites such as The Lox, Yo Gotti, and Young Jeezy- just to name a few.

Being on the road with Ralo from December 2015 to present date has really allowed him to grow his fan base and reach listeners all over the world. 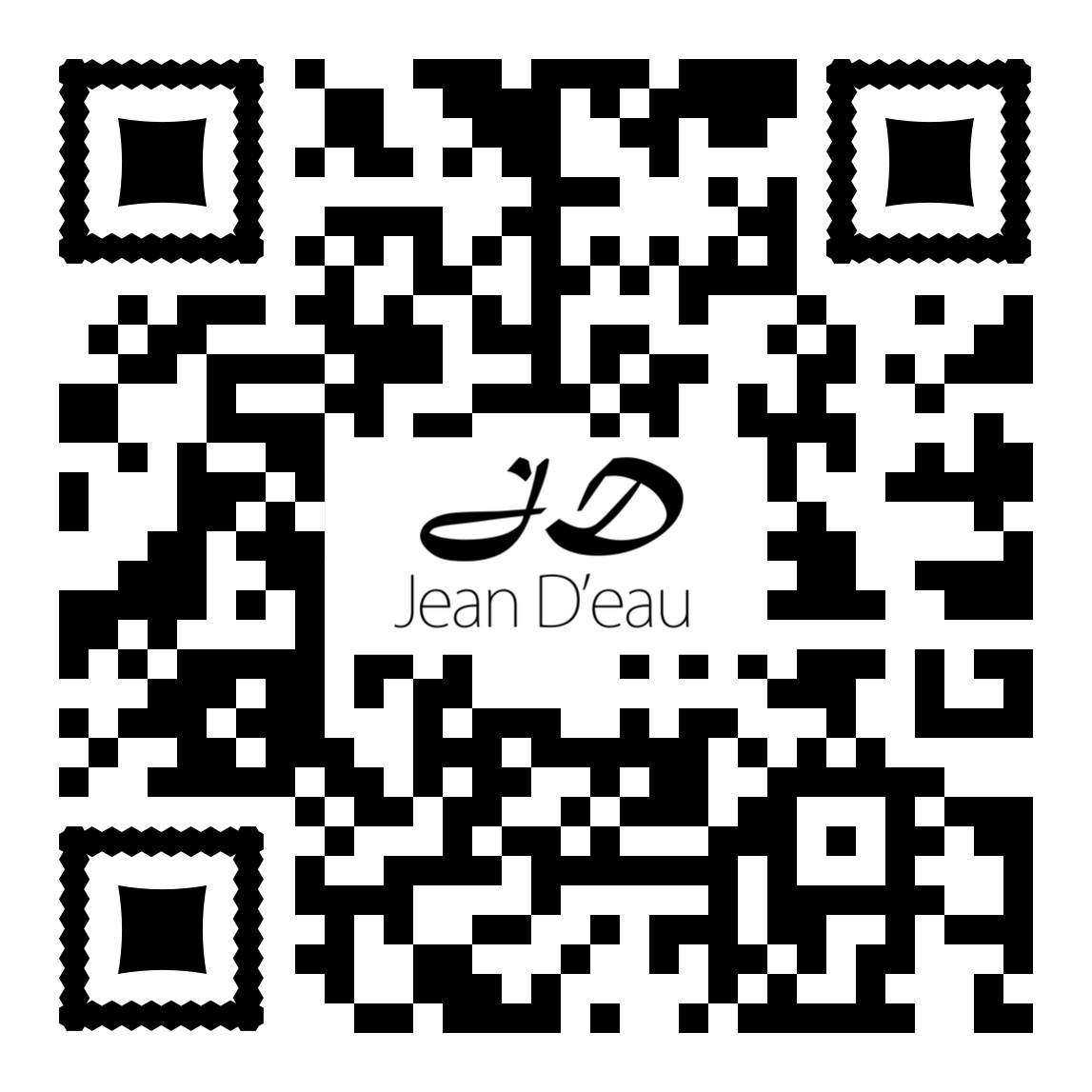 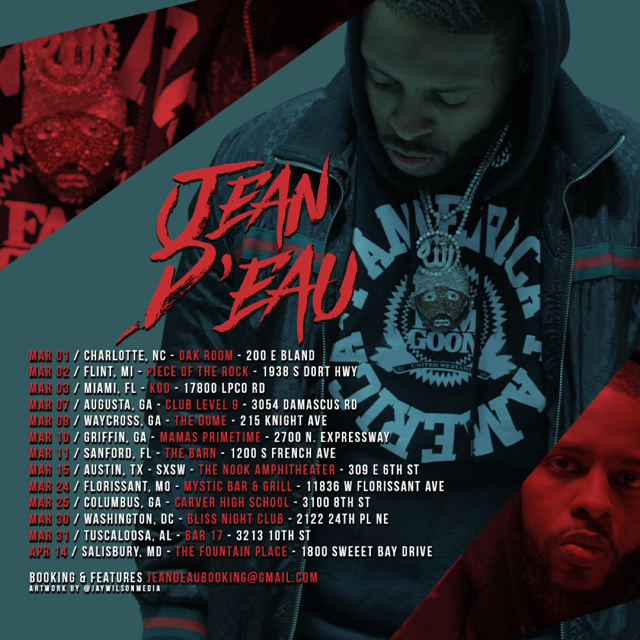 Mass Benji puts on for his city with new single “Grip”