What’s going on Real Smokesta? Please introduce yourself to our readers and let them know where you are from.
What it do! It’s the one and only Real Smokesta tapping in not capping in. Straight outta Temple, Texas you feel me?

What was life like growing up in your city?
Where I’m from can beautiful and trouble at the same time. It’s called Trouble Town for a reason. As the old folks say, “Easy to get into. Hard to get out”.The beautiful part is there’s people like me who have took the negatives and turned them into positives. I’m a living witness.

Tell us how you came up with your name.
Smoke is actually my nickname. That was my rap name when I first started rapping but there was also another local artist who called himself Smoke. So then I started going by Smokesta. Later found out there was several Smokesta’s to. I couldn’t get a break with the name. So one day I told myself I’m going to out rap these other Smokesta’s or they gon out rap me. I eventually I made the name more known so the other’s became irrelevant. Real Smokesta was just the stamp on it. Like it’s a wrap playa!

What inspired music to be a passion for you?
Music wasn’t something I’ve always dreamed about doing. It was a suggestion from my homeboy. I even told him I didn’t know how to rap. He told me to just do my best. I remember that. That was back in 2005.I ended up becoming more than just a rapper but a artist. In my wildest dreams I would’ve never thought that. The thing is somebody believed I could do something I didn’t even know was in me to do and that’s what inspired me to be where I am today. Hip Hop changed my life man.

Tell us some of the artists that you listened to growing up.
As a youngster I listened to E-40, TuPac, Spice 1, Brotha Lynch Hung and C-Bo. As I got older I listened to Everything Swishahouse, Slim Thug, UGK, Nas, Z-Ro, Paul Wall, ESG, Lil Flip and Boss Hogg Outlaws.

You have a new EP on the way tell us more about it.
I usually come out with a EP before a album. That’s a tradition I started with my fans. EP means Real Smokesta got a album coming. I do it for the fans. September 15th is actually my daughter birthday. So I wanted to make sure her day is forever celebrated.

What is the current single that you are pushing & where is it available?
‘Hands’ is my current single about domestic violence awareness. I touched this subject because I don’t think we as artists are touching this matter enough. So I wanted to inspire those who are going through it. Men and women. Hands is available on all major digital platforms right now!

What else can we catch you doing besides music?
My whole life is dedicated to music so I’m always on the clock. I signed up for this life. I prayed for this life. I’m built for it.

Any shout outs?
Man shout out to Temple, Tx, My People, My Fans, Spice 1, Q Bosilini,Thug World South, My Major Grind Brothers and thank y’all for having me. Real Smokesta Baby! 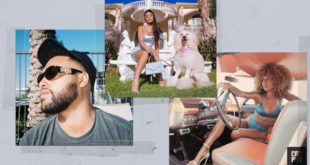 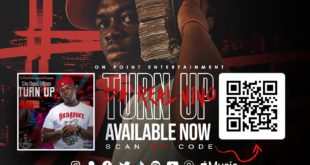 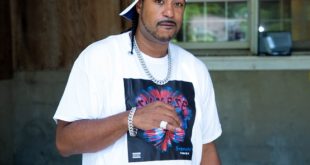 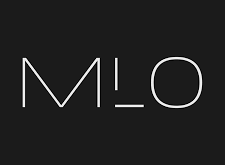 My name is Johnnie Lee and I am currently the COO of Ennovative INC. I …