Known creatively as Ty Hunt,  this Brockton native is a talented MC that paints hip hop music with words.  Writing his first verse in 2003 at the age of 12 that would be featured on Pink Elephants alongside Van Bates AKA Shemrock.    Taking his craft serious this past winter, Ty Hunt is now putting in maximum effort in branding himself and capitalizing off of a multitude of opportunities.   His debut project Holy Mania is now available as he continues to build on a resume of collaborations which include  Black Hesher of Cult Muzic formerly known as Shemrock of Cooler than smack and  Mr. Melodic of “7th sign” also founder of Dead Eyez records.
Inspired by the classic Coolio track Gangstas Paradise, to legendary albums like All eyes on me by Tupac and Bone thugs East 99  Eternal Ty Hunt would fall in love with the culture as a whole but specifically the music.  From freestyle sessions to soaking up game from former Capitol Records signee Pilot would lead to his first feature.  After hitting the stage at Max’s Blues Café in Brockton Ty Hunt grew increasingly confident in what the future could hold for his musical pursuits.   After a bad accident in 2005 which claimed the life of his friend and put Ty Hunt in a wheel chair, he would realize his blessings and forge ahead learning walk again and eventually return to the booth.  His offering Holy Mania was body or work dedicated to his journey.
Sharing his music at Yaz’s night club in Quincy to Middle East night club in Cambridge as well as performing at conventions from Burlington, Vermont to Albany, New York, Providence, and San Diego. His video for his Mind of A Freak has landed in the top 5 on Comcast’s Charged Up Top 10 in NH. 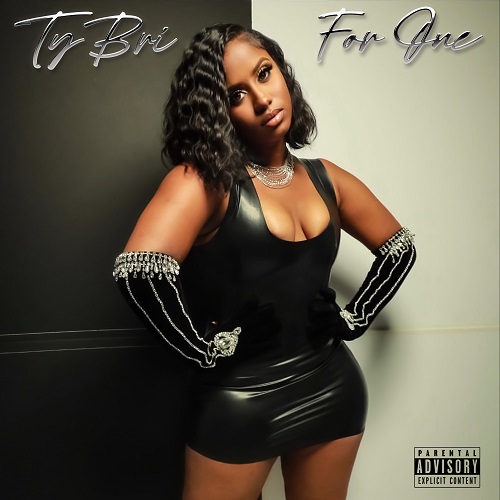 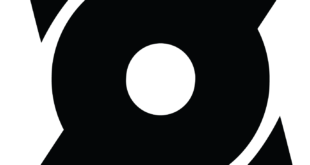 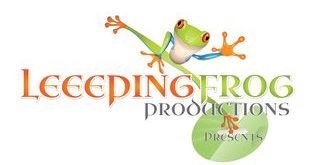