Known professionally as Apostle, this Bed-stuy Brooklyn, born Crown Heights native has credentials that date back to his performance as AJ or AJ Supreme. Motivated by the definition that refers to a disciple that is known for spreading the word of God around the community, Apostle sees the message in his music as a comparable literature the demands distribution. .

“My music is like a message from God because my bars are godly. There’s just something about those lines.”

Performing the past half a decade, Apostle remembers the exact timing in 2013 when he first made his way to a professional studio and began to take his talent and passion serious. From 2013-2016 he endured trying times but never wavered from his ambitions in music as he continued to write meaningful music that served as therapy for himself and had that same potential for others.

“When I think about that three year period, I would never be able to deny the hardship. Those years were tough, but I always knew I had the potential and the drive to be something in this industry. At that point I vowed to never stop.”

2018 has been someone of a breath of fresh air, coming off the release of his sophomore effort The 13th Disciple (Mixtape) Apostle has felt relief knowing that his feet are planted on the indie scene in the Big Apple. His work with True Pax, Mars, SB, Swank. Kush, Khay, and Flex Costello has help bolster his catalog.

“My ultimate goal is to make my name a household entity. I want people to know who I am, what I represent and what I’m bringing to the table. I know it’s a long way from now, but I’m still working and striving for it. The whole plan is one step at a time for me.”

Whether entertaining crowds, blazing booths, or killing cyphers Apostle is right at home. From recognizing his way with words in the 6th grade, to joining Team Supreme (Rap group) and dropping his first track “Pilot” Apostle has been steadfast in his goal of contributing to Hip Hop culture and music. His first tape, Journey: The Mixtape wet his pallet and it has been history in the making ever since. Now as a member of the RTD (Remember The Dreamers) crew he is looking forward to taking advantage of a bright future. 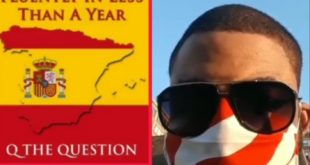 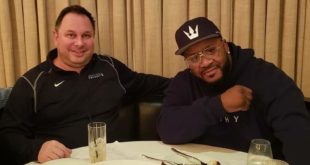 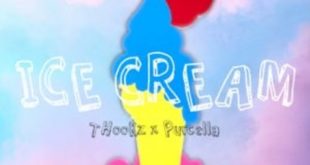 Representing Canada, by way of Alberta via Ontario, you have KK & Freddy. In the …