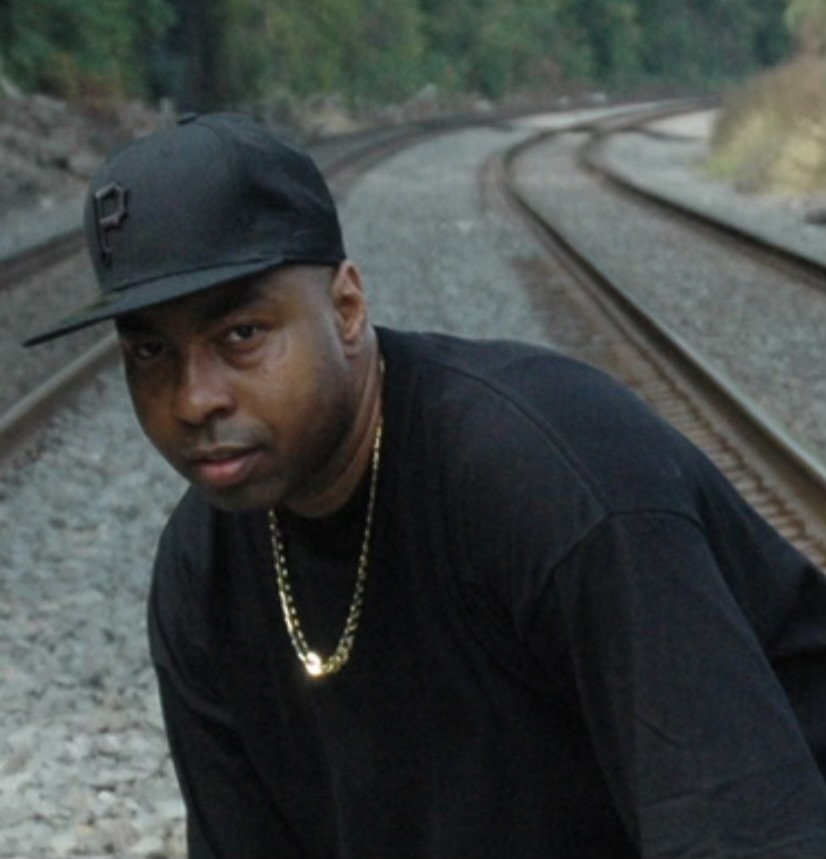 Aliquippa, PA rapper producer Tone Fultz discusses possibly releasing a new album in 2022. We sat down with Tone after a recent live performance in Orlando, FL at “The Abbey”, where Kinetic 9 of Wu-Tang Clan affiliate group Killarmy brought the Pittsburgh MC out during the groups live set.

The Western Pa native is known by Tone Fultz as a producer and his moniker “Messiah Of Madness” when he is in his bag as an artist rapper. “Since the release of my last album I been in the studio focusing on production. I’m always working, but I don’t release music unless I feel the timing’s right” Tone Fultz.

Tone says he may hit the industry with a new album soon. 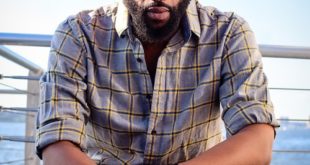 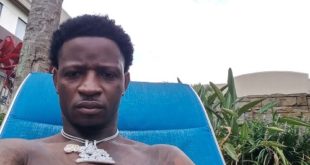 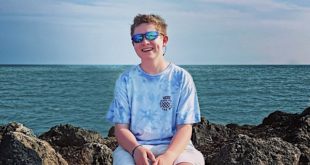 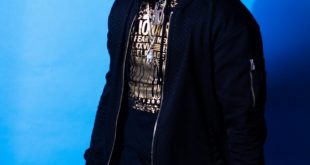 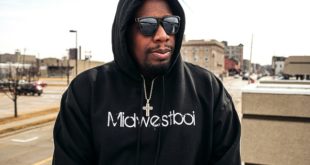