The Mo Murda Mo Genocide mixtape is a collection of music where Absooloot freestyles over beats produced by Ten street, Trizolini & Young Trumpet just to name a few. Some other songs are performed on tracks by super producer DR period & Jus Blaze which are classic makeovers. Absooloot also goes in on some of your favorite rappers tracks that are winning right now to give the fans a complete mixtape of hot new music. 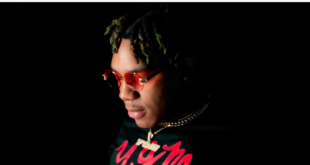 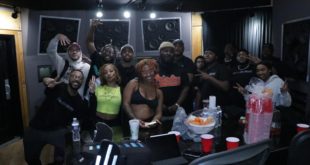 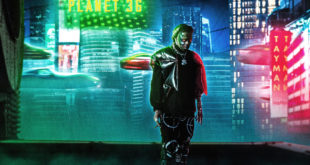 Rising hiphop music artist, Big Tayman is the latest artists who is burning up the …