Hailing from the city of Philadelphia is rising rapper/producer known as TaylorMade, with his new single “Next To Blow” being recently released, the campaign for Taylormade is about to be noticed heavy by everyone.

The new single “Next to Blow” is now here with the new video directed by Major Motion Pictures. 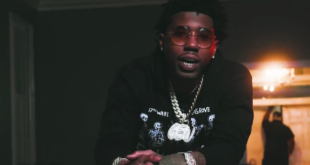 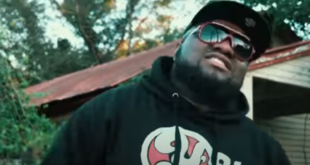 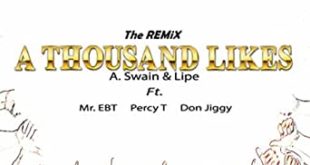 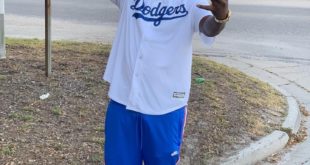