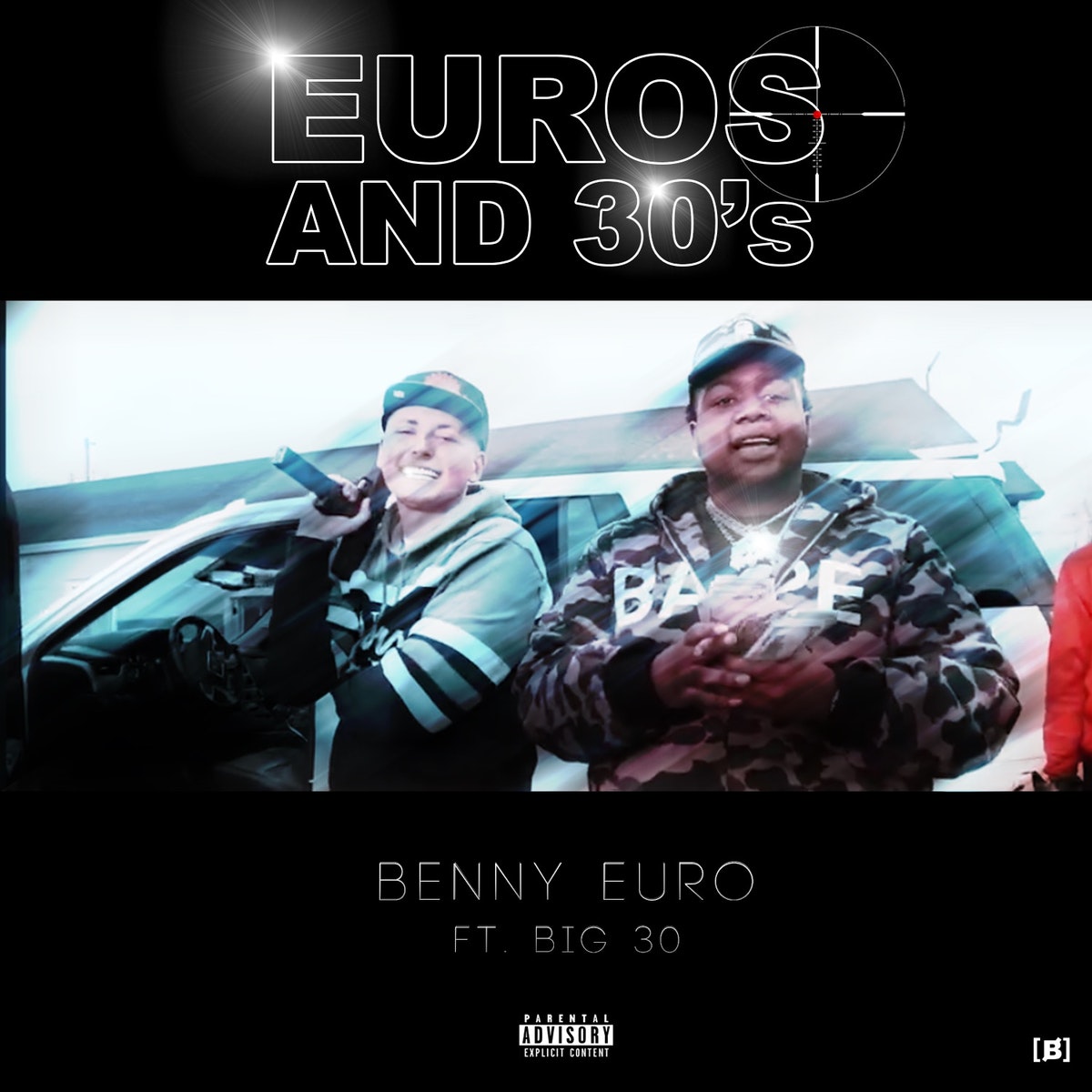 Emo-inflected, passionate rapper Benny Euro decides to focus more on his inventiveness and gets the inspiration to make the latest hip hop music video ‘Ok’. Benny Euro For a rapper like Benny Euro, being high on a creative spree and flooding the industry with unique material is the only way to gain success. He constantly pushes himself with an unconstrained aesthetic and leaves the long list of fans speechless every time he shows up on the screen. Lately, he has been the mainstay of the evolving hip hop culture with the latest music video ‘Ok’ which is a testament of his prolificness. He was introduced to the current hip hop scene with a new wave he created through the transitional musical journey, and now he is looking forward to making some more unforgettable memories and amazing hits that are hard to get over from. The new music video was released on September 30, 2020, on youtube. It has already become a landmark banger in his prolific career because it has crossed 50k views within a week’s span. He is the new Kentucky based hip hop artist who has made identity so far with legitimate rap music videos that are trending on the internet. Drawing influence from Southern music culture, he is more akin to hip hop and freestyle that represent urban life and its intricacies. He is a hybrid talent born from Bosnian and Albanian blood, offering strong views on his lifestyle and ethos through the music he produces. He flatters the impulsive flow of the modern youth that can make many impossible things happen. The Muslim rapper finds his way to the top with various music production lately. His numerous followers count day and night to hear him with a new song every once in a while. 2020 has proved to be lucky for him for many reasons, one of the few reasons is his tremendous success of the latest music video ‘Ok’ with a high-voltage performance and throbbing bass-work. Benny Euro looks like the coolest guy in the world while driving the most expensive car in the world in the new music video that subjects his success and dedication towards his passion. Money is the best motivation for him and just like a shark that follows the slightest trails of blood, he follows the traces of dollars. He chooses his path very carefully and smells success with his inventiveness. He has been really productive during the endless quarantine period and chooses to be excessively productive with the new projects on the cards. With the bumpy beats and fluid verses, he created the ‘Backend Freestyle’ music video that was released only two weeks ago. His fans are frenzied about the fast and progressive attitude of the artist and can’t wait to watch another profound video under his belt. It has not been even a year, but his presence is strongly felt in the sky of overreaching hip hop music. Follow him on Instagram as well to stay tuned with his music. 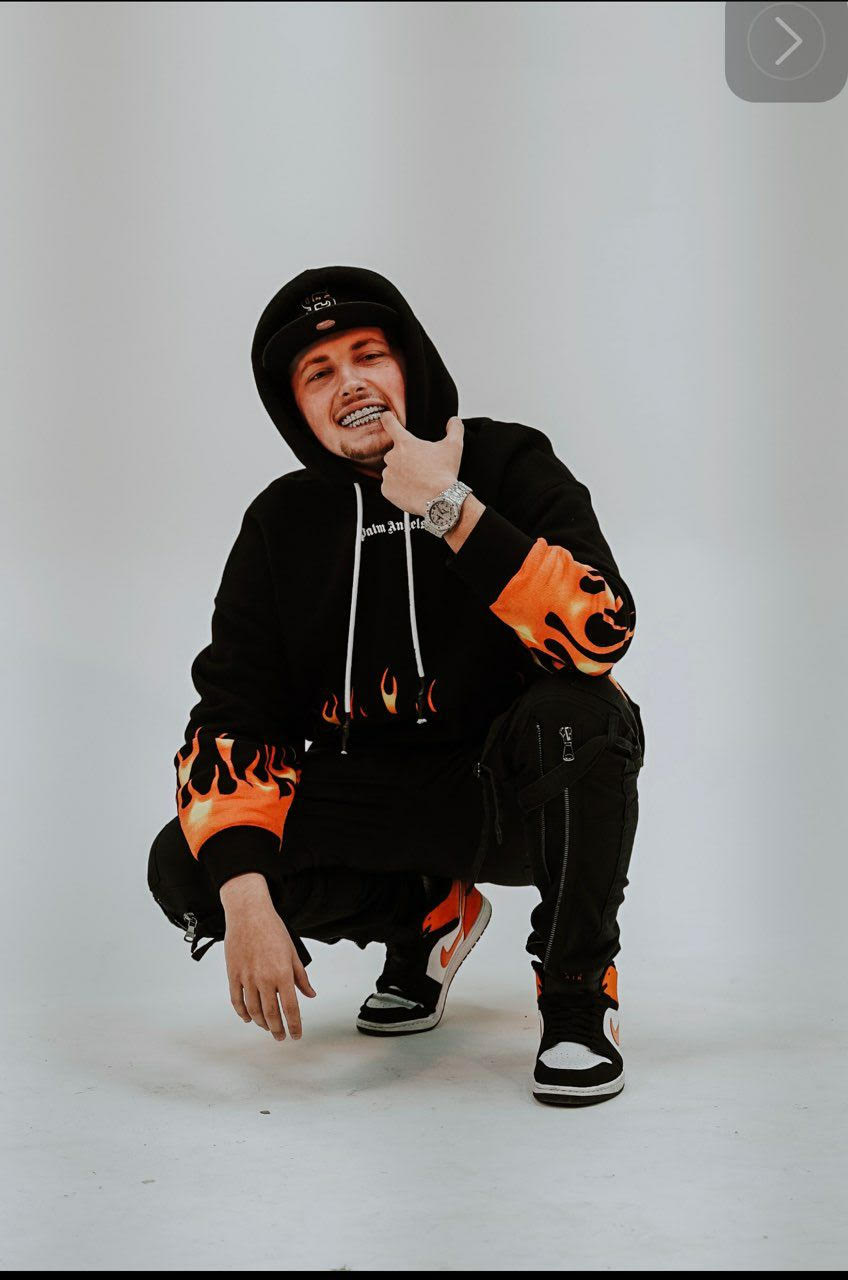 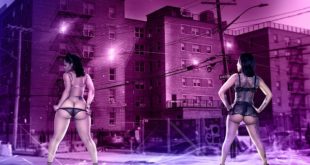 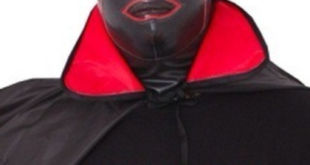 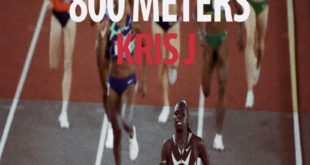 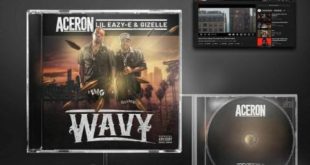