Love & Hip Hop New York’s Sexxy Lexxy has come out swinging with her new single “Trap House” Produced by Jamz. Lexxy’s recent departure from the group BBOD proves she is a force to be reckoned with and taking no hostages. Lexxy is coming for her spot as Harlem’s Queen of Rap. 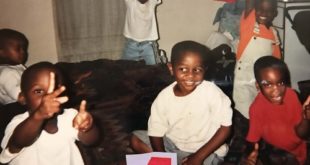 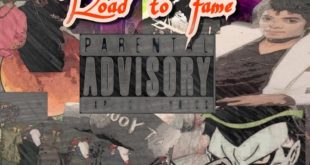 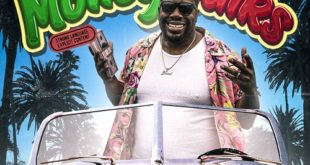 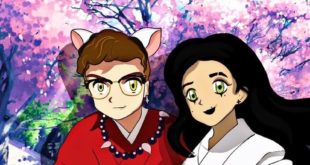