Roco-O-Star was born in Anderson, Indiana. He was raised by a single mom and partially by Foster Care system. His father was a musician and had a strong background in the music industry. Roco-O-Star early on, developed an interest in music like his father. He wanted to follow in his father’s footsteps and had a powerful drive to improve his lifestyle and get out of the environment he was in. In addition he attended his Grandfather’s church that also drove his desire in music. While being partially part of the Foster Care system, he never had the opportunity to see any live performances or attend any concerts as financial resources were limited during his childhood and young teen years. Yet his drive to create music grew as he got older and that is when his journey began!

Roc-O-Star never liked the norm and was always into the oldies like Muddy waters, Chuck Berry and BB King, to name a few. Roc-O-Star took a mixture of different sounds he loved and created his Roc-O-Star sound. As his music career started to expand, he had to put his music career on hold to help raise his son. He wanted to be the best father he could be to son and provide him a better life than what his mother and father had provided for him. He had two great role models while growing up and they were his Uncle Derrik and Aunt Marcia. And he wanted to make sure he was a great role model to his son. While putting a hold on his music career and doing side jobs here and there, he was disciplined enough to set himself financially well enough to open up a youth facility called DC Complex. Dc Complex helps support sports training in all ages, to include unprivileged youth. The facility gives back to the community by offering kids that aren’t as fortunate to afford community programs and helps in participating in Dc Complex programs. DC Complex is currently working on a mentor/tutoring program which will include sports. Roc-O-Star helps in mentoring the children that come from single parent homes to include children with no Father’s in their lives.

Roc-O-Star’s music is being described by those that hear his music as “Alternative Rock”. Roco-O-Star calls it “Thought Music”. Even though this style originated from African American’s, not many of do this type of genre. With heart-felt lyrics, melodic melody line, timeless guitar licks, you will instantly become a fan. His work and sounds include work with Puma Stage, FitBit Ad, Xbox, IPhone ad, Coca Cola ad, Dave Conely Weta Digital (Hunger Games, Maze Runner, Hobbit USA, Ocean Spray). He has toured in Germany, China & Japan. He has also worked and was lead singer with a band called Black Steel Rose on Bamboozled and Warped Tour. His first single “Driving” will make you want to cruise all day in the sunshine or night and feel the breeze riding down PCH. Roc-O-Star has a Catalogue of about 3500 songs deep and growing. 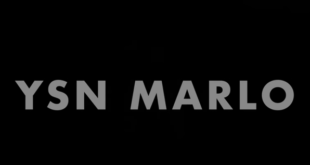 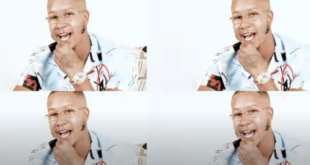 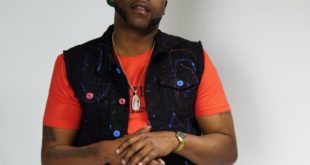 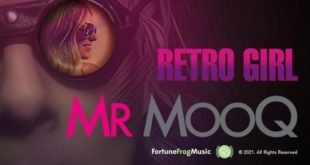 Mr. MooQ, an artist that has been shrouded in a mysterious persona, sometimes an enigma, …