Hey premise, for those new to the name let everyone know who you are and what you do.

I’m a Philly-based producer specializing in a unique blend of old and new school sound.

When did you know production was the career choice for you?

I grew up in a musical household. My Father was a drummer in a well-known Philly band, and from the moment I could stand up I played with music equipment. At 14, I produced and rapped on my first record, using a 1990 Kawai keyboard (laughs). From there I went on to attend college in Pittsburgh, but I actually learned how to use beat creation software instead (although I did graduate). By 22, I decided ]I was going to push whole-heartedly into the realm of professional music production. I guess you could say I knew all along I’d end up in music.

Where do you get your musical inspiration from?

Growing up I was exposed to everything from The Beatles to Cream to Jimi Hendrix, and Alanis Morrisette to Green Day to Nas and Linkin Park. I learned early on that “good” is subjective, but there are certain traits that all great music possesses. One of those traits is emotion. In fact, while I was at the University of
Pittsburgh, I actually did my Senior thesis on Music and Emotion and their interconnected nature. I’m inspired by my life experience, which has been vast and different throughout the years, but most importantly by a love for evoking emotional responses from people who hear my music.

‘The Unceiling’ is the new project, how does it differ from ‘Lighters Anonymous’?

Lighters Anonymous was made during a very turbulent and troubled time of my life. The concept was a parody, being that it meant “rehabilitation for people who routinely and intentionally pocketed other people’s lighters”. Most
smokers can relate to that, but the sound was not as developed and very different from what I deliver here on “The Unceiling”. This release is deeper and speaks more to the state of the world with the tone and clip selection. It’s a mysterious, yet fresh vibe.

What was your creative approach in putting the project together?

It’s a conceptual collection that delves into duality: unsealing versus unceiling. The world is upside down, “unceiled”. Civil war in nations, governments masquerading as “For The People” when in fact they are in direct conflict with “The People”. Certain concealed facts should be”unsealed”. The world deserves a bit more transparency from those controlling this reality. I’m “unsealing” a new sound, which is the “unceiling” of the world. So in sitting down to create I wanted it to have a cinematic, edge-of-your-seat, ‘now is the moment’ feel. I usually start by tuning melodic and/or sample progressions to bass-lines and building drums from there. This project was unpredictable, though, and led me down new roads creatively, which I think comes through the speakers on the final product.

What do you want listeners to take away from the experience?

I’d like to think they’ll remember what it’s like to run a song back again and again, just to see if they could catch a new nuance in the music or feel that emotional charge running through them again. It’s more than just beats in this release, it’s an audio experience with a completely unique feel.

Whats next on the agenda for you?

I’m releasing a 5-track Hip-Hop/Electronic EP in October, the name is TBA. Also continuing to work with Florida artist Hi-Rez. Pittsburgh artist Komplex has an EP called “Skatter Brains” dropping in September, wholly produced by myself and mixed with Geek Beatz at ID Labs. Always exploring TV/Film opportunities as well.

Where can we find you online?

To everyone who’s been a part of the ride, either for positive or negative reasons, without you, I wouldn’t be in a position of such clarity today. A big thank you to Kool Keith, who is featured on the last track, and showed me love from the moment he reached out. DJ Chubbs killed it on half the album. The Good Breaux and Krackill$ for their collaborative efforts as well. And, of course, thanks to my [istandard]family. 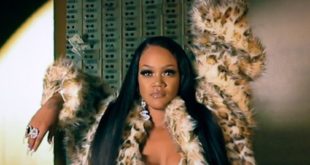 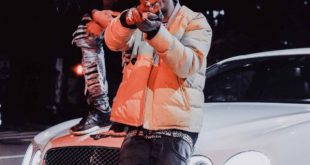 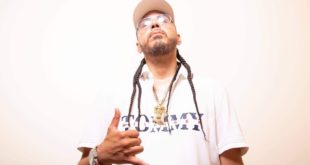 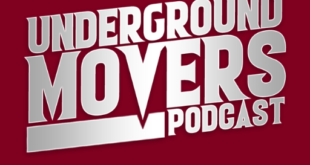 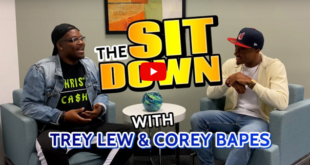 Trey Lew releases his latest single “Show You The Way” produced by Ant Chamberlain. Most …