True artistry comes with innovation, and with that comes a talent that’s been making noise since the 90’s, Natalac. With hip hop in his blood, the veteran emcee wanted something more from his rhymes and thus – pimp hop was born. Since it’s birth, pimp hop has led this rapper on one wild ride that’s had him everywhere from BET to an animated hit series.
One of his biggest songs to date, “Pimp of the City” garnered him attention from BET and with that came airplay in the Carolinas. His music is almost as recognizable as his face. So if his face looks familiar, well that’s because his image was used in The Boondocks as the character Slickback, a pimp – obviously. All of his success could not have been possible without his twist on hip hop. Which can be heard with his latest single, “Rates.”
Natalac is an emcee who created pimp hop back in the day and has built a career around it ever since. Now he’s planning on dropping his tenth album, The Natalac Experience in mid-May.
Those interested in hearing more from Natalac can check him out online. Follow Natalac on Facebook, Twitter, Instagram and visit his official website.
Support the movement and purchase Natalac’s music on Spotify, CDBaby, and iTunes! 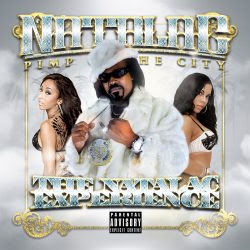 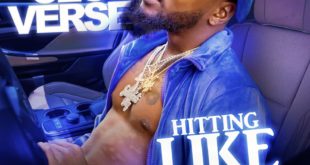