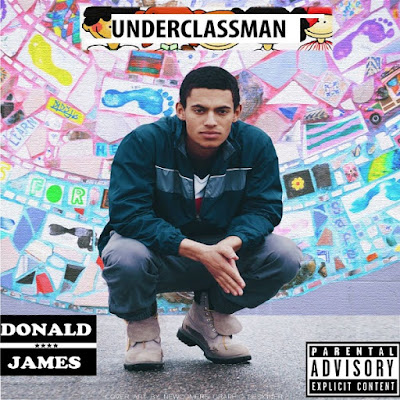 Donald James Nicholas was born in Richmond, Virginia on November 12, 1996. His Parents, Donald Owens and Rachael Nicholas, moved to Portland, Maine shortly after his birth which is where he would grow up. Due to Donald’s dads alcoholism, Donald moved in with his grandparents, Mary and James Nicholas, who raised him up to college.
Donald’s passion of music came early when his grandmother involved him in theater. Around sophomore year of high school, Donald started rapping and releasing his own songs. College is where Donald met his manager, Elijah Huggins, and a partnership started early after the making of College Thoughts, a debut EP from the portland Native.
Donald is now working on breaking into the industry and bringing inspiration to his listeners.
Twitter: @DonaldJofficial Instagram: @DonaldJofficial
Share

Previous J Crizzy – “Into The AM”
Next E-Reign – The New York Times Vol. 1 hosted by @DjSmokemixtapes | @EReignESM 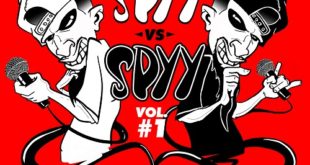 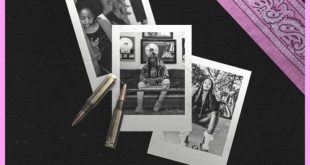 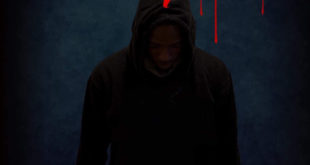