Continuing to build his buzz in the Windy City, Priority Records R&B singer Matt B releases his single “Hennessy Complexion.” The single is produced by 9x GRAMMY-award winning producer Bryan-Michael Cox who is known for his work with Usher, Mariah Carey, Mary J. Blige, and Toni Braxton among others.

The fiery single is a sensual track with lots of bass, that’s ready for the clubs and is a shout out to all the brown and darker colored complexioned women across the world. Finding a balance between a club banger and a song that tackles cultural issues, Matt B found this song as a great way to express himself through writing with famed producer Bryan-Michael Cox.

Previously Matt B found viral success with his track “Hollywood” featuring Chi-Town rapper Lil Bibby. The track was widely successful and received posts on HotNewHipHop, MissInfo, TrapsNTrunks, ItsBizkit among others, but he has also worked with Casey Veggies and a host of up and coming singers and songwriters.

“I’ve been writing my own music for a while, but working with other artists it really forces me to push my pen and get better at my craft. I think that’s the struggle for a lot of up and coming recording artists – nobody really wants to write for you. But it was good, it forced me to get better at it, and now here I am,” Matt B said. 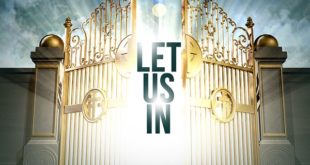 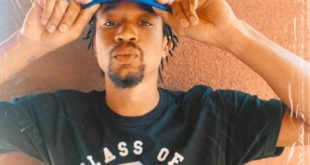 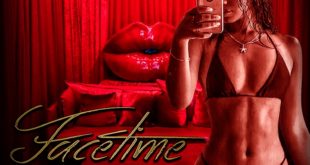 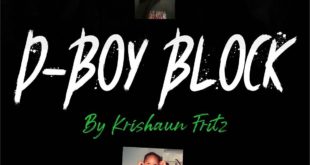 Krishaun Fritz Born July 12,1996 and Raised In Detroit, Michigan been into music since middle …

If you haven’t already noticed we are here to re