KT of Tribe Three – What You On (Single) | @KTofTribe 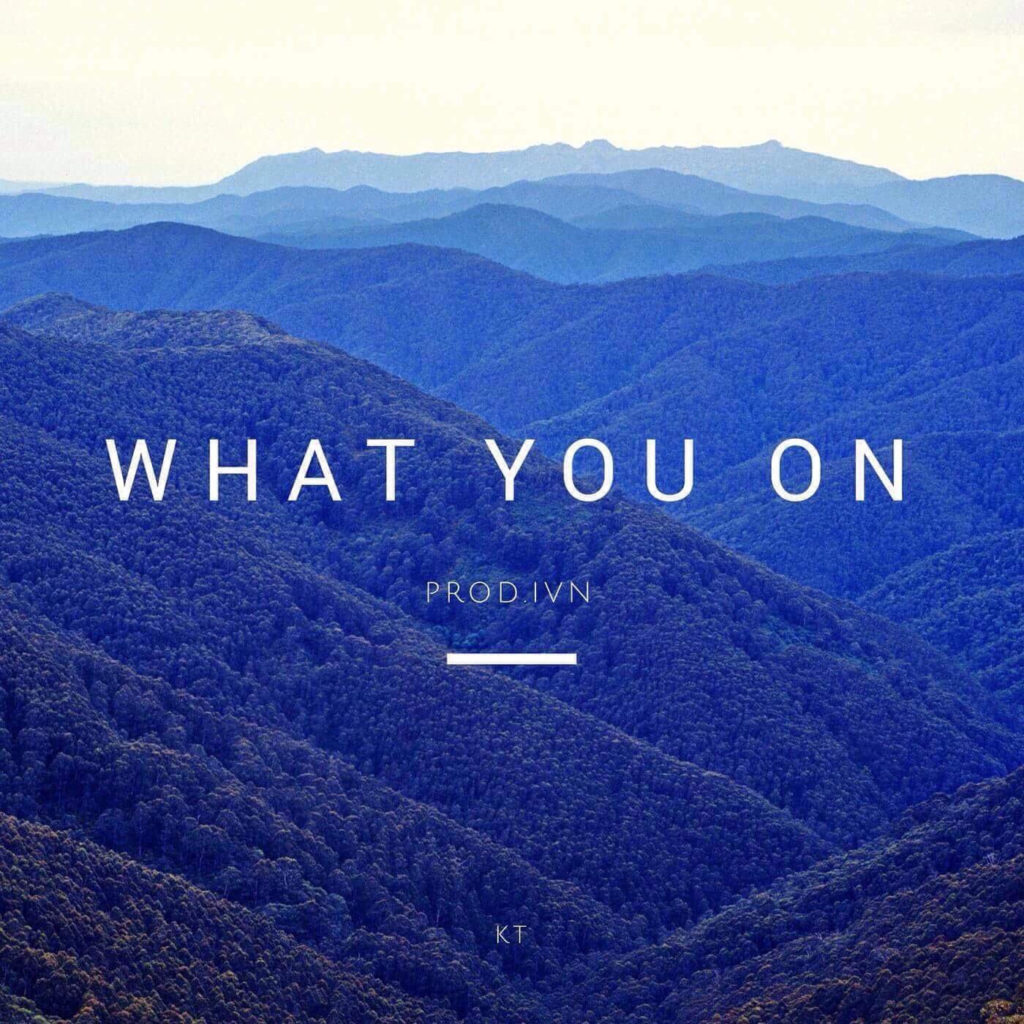 KT ( of Tribe Three) out of Indianapolis, IN. is a a newcomer on the scene at only 19 years old. Although he only has officially released one record previously on Soundcloud, he has been writing everything from short stories to poems since he was 5.

KT recently dropped, “What You On” which definitely reflects his wave as a person. The young, skateboarding rapper is looking to make a splash in 2018! 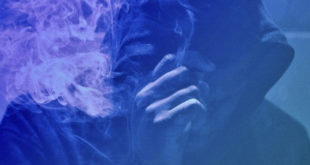 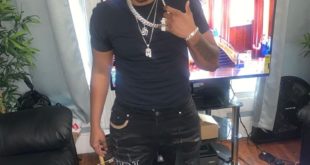 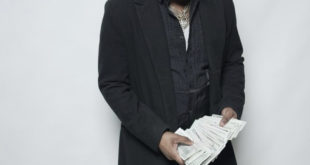 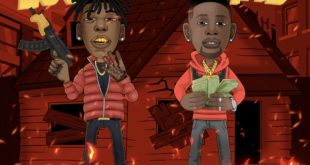 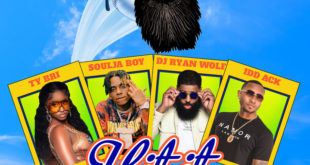