In the world of music, you have many genres that give you many different styles, lanes and emotions. In the Hip Hop genre there are expectations that say when artists release music it better be worth listening to. Even with a saturated genre the goal and expectation are provide the best. Kidd Suavay has no problem meeting those expectations and is ready to show the world that in his lane no one can beat what he has coming.

Now that we have officially landed in 2022 Kidd Suavay is preparing to release Krazy Situations 3. With the Release dropping off his label KrazyLifeStyle ENT the first official single is “Ova Dey”. Writing a project was never a rush situation because Kidd Suavay has been putting this together since 2019. With a total of 15 songs, he is ready to release with features from Roblow, LVI, Rico, YP Da Don, Sabr & Alaya Starks. Locked in with producers Bayden Records, Imserious & Shocker, Kidd Suavay adds the finishing touches by having Dj S.R hosted it with the official release date of 1/21/22.

With a timeline of 2019 and finally releasing the project in 2022, his fans are ready to hear the great work he has put together.
If you ready for something different and dope at the same time, then Krazy Situations 3 is the sound for you and available to everywhere 1/21/22 on all digital platforms.

Previous Straight Outta of SC Quis Esko
Next Kidd Suavay prepares to release an album sure to have the industry in a bidding war. 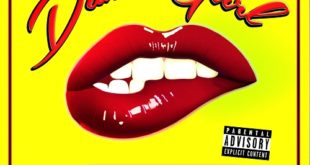 Shys Debiocci focuses on his multiple talents to get to the bag. 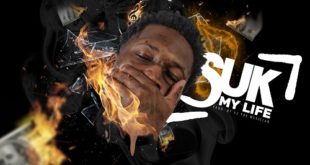 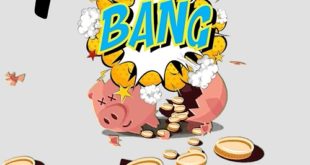 4 puts on for his city with new single “Bang” 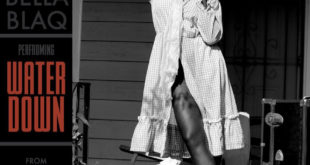 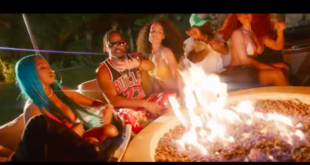