Kado Barlatier has been on fire the entire year so far. He released “Whistling Through The Graveyard” then took over SXSW in March; appearing in Sway’s Cypher, then was in XXL as an artist on the rise and finally was on more than handful of bills during A3C.

Within the last 2 months, Kado has dropped a few videos and quickly began to bubble when he dropped “Helikopters”, the lead single to “Alive At A Wake”.

As a treat to to the fans who have watched Kado progress from Ricky Gramz back to Kado Barlatier, he has decided to drop the album and this one if more of a movie than an album.

The 12 track effort ties together from front to back and gives you more highs and lows than your favorite Hollywood Blockbuster.

The album features only Kadalak Jones and Alabama Jones and is mixed and mastered entirely by Nox Beatz!!

Check it out below! 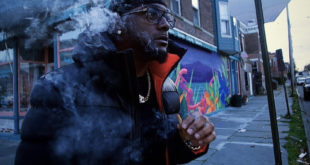 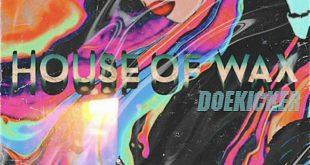 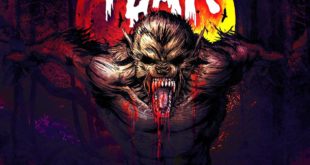 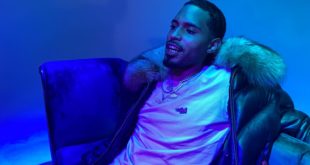 The Wonder Boy, and up and coming artist straight out of Westchester, NY is coming …