Istandard Alum J. Serious is a Producer/Songwriter/Hookslinger.
He has been described as having a Cinematic Sound with a Gangsta Soul voice. J. Serious has collabed with established recording artists: Black Thought of the Roots, Capone of CNN, Max B and I-20 of Ludacris DTP Label. J. Serious has also worked with independent recording artists Eddie Somerset, PortaRich, ChrisBugz, Shah Cypha and more. Using a combination of Production, Songwriting and/or Hookslinging elements, J. Serious also collabs with other Producers, including Multi-platinum Producer Dj Pain 1 & Multi-platinum Producer !llmind.

J. Serious’ first major introduction into the music Industry was when he was invited by Multi-Platinum engineer, John Smelts of Larry Golds Studio in Philadelphia PA to learn the art of engineering. Under the mentorship of John Smelts, J. Serious listened, learned and honed his engineering skills while the Roots were working on their 8th studio album, Rising Down. Seizing every opportunity to further pursue his craft, J. Serious also took engineering lessons from Multi-Platinum engineer Ryan West.

Wanting to distinguish himself from the other producers, J. Serious began writing and slinging the hooks on his tracks. Taking the advice of Ryan West, “networking and putting your music out there is the key to making it in the music industry,” J. Serious combined his skill sets and entered the iStandard Production Showcases. Showcasing in Philadelphia and New York City which led to work with Dj Pain 1, I-20, !llmind and eventually leading him to work with the recording artists listed above.

Previous TampaMystic sits down w/ Trae Beanz for an exclusive interview!
Next Grynd Salute DJ of the Week ‘Chill Will’ @CHILLiGRINDWILL 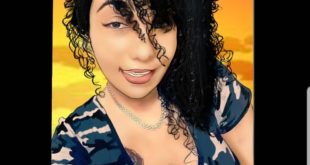 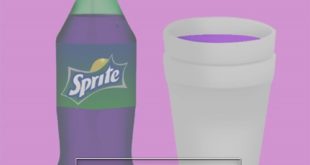 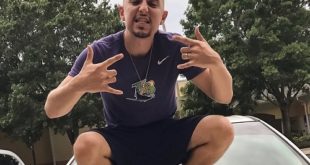