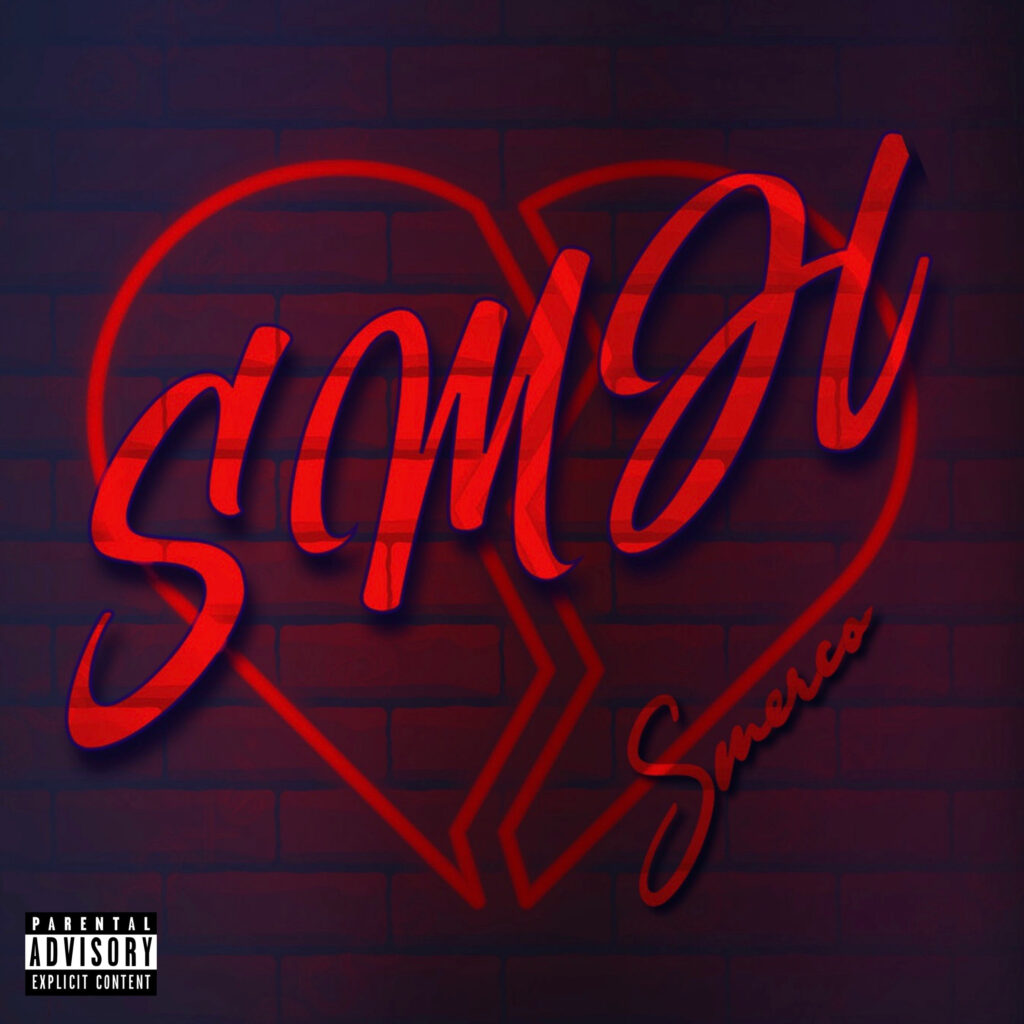 19yr old Seth Mercer made his debut as SMERCO with his first release “Supreme Dreams” on April 1st produced by Caaprie. “Supreme Dreams” was written to express SMERCO’s desire for a different life, something he’s dreamed of since a kid and Supreme is one of his favorite brands.

Music and the music industry have been in his life since he was born. His grandfather managed Cleveland based group, the Dazz Band (“Let It Whip”) and his mother is well known in the industry having held promotion positions with various record labels and managing a local artist. This has allowed SMERCO to spend a lot of time on the road, in radio stations and recording studios.

It was in his freshman year at Ohio State that he was introduced to making music as a hobby that quickly turned into a passion and a skill for writing. He hasn’t been honing his skills long but his determination and passion are quickly making SMERCO a fresh face and sound to keep an eye on. Since “Supreme Dreams”, he’s had 2 standout singles “For Me” & “Staying Humble” that have collectively hit close to 100k streams on Spotify!

Now SMERCO is back with his latest single, “SMH” produced by AG. The video, shot by Flicks by Carter is out now and you can catch his 1st LIVE performance at the Odeon in Cleveland, OH on September 10th

Buy Tickets to 9/10 Show at The Odeon 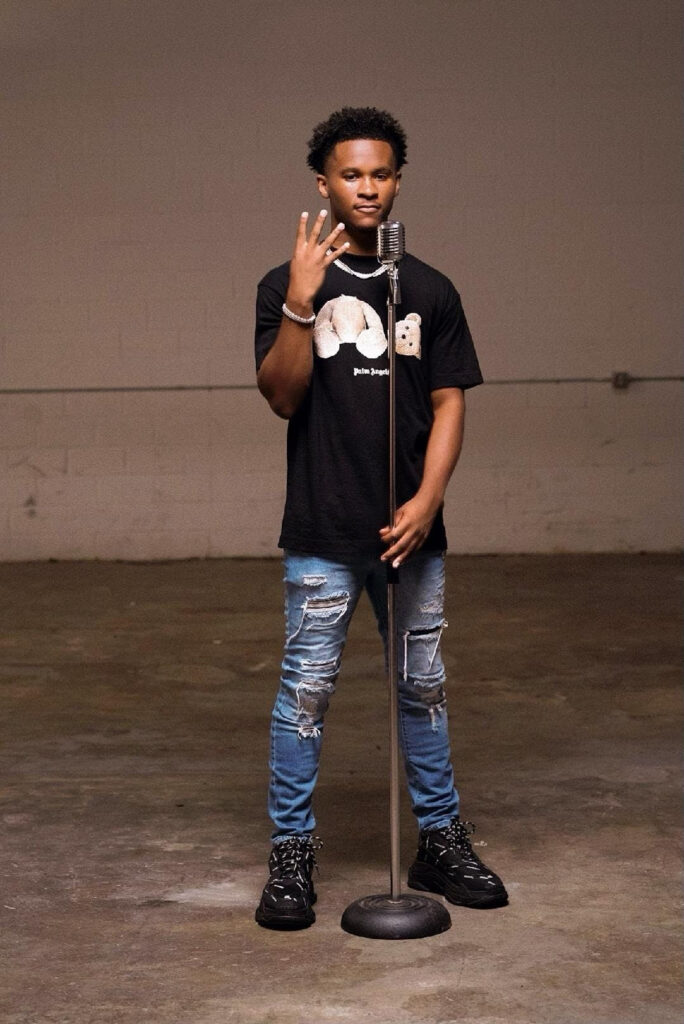 For interviews and drops: tyra@starmusicmedia.com