Tweet
Do you believe in “Hidden Gems” or “Diamonds in the rough” ? Well, just about 25 minutes northwest of Chicago, their is an up and coming rap duo making a whole lot of noise, and they show no signs of slowing up. The buzz is real, and deservingly spreading everyday. 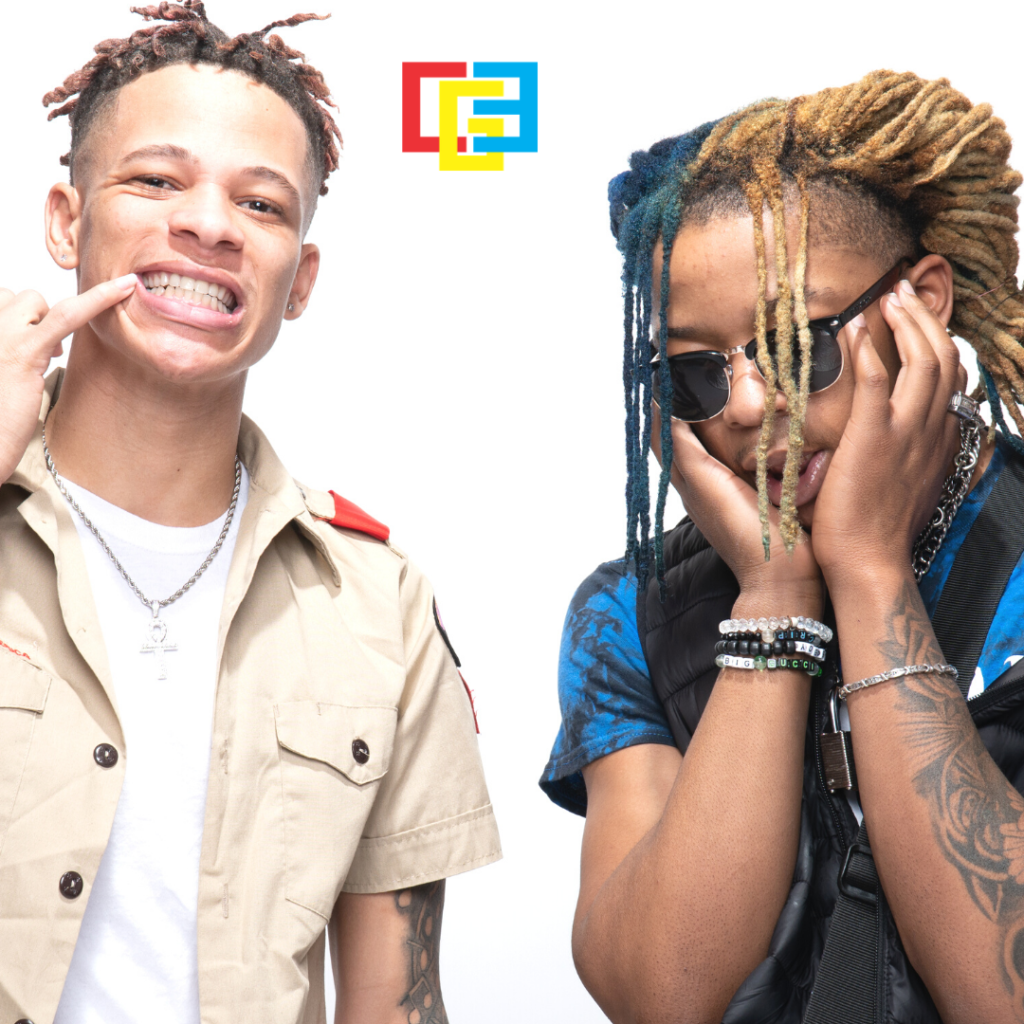 After meeting on the youth football field approximately 10yrs ago, these two formed a “family-like” bond, and began hanging out everyday. Over the years, they realized that they shared a similar passion for music.

“Me, my brother Jaleel and Rob (JTOD) played on the same football team” says Dolo Blues. “We got cool with Rob like the first day of practice. He was always cracking jokes and dancing , just a cool dude. Rob started coming through the crib and he just never left(starts laughing).  He comes to the family reunions and everything, that’s bro”

The group started making a name for themselves around April of 2017. Around this time they released their first song and video as a duo, called “Said & Done”. At this point, the locals were on alert and soon after, everyone was talking about them.

“We basically made the music scene in our local area, or at least we changed it in a major way” says JTOD. “Before CGE, no one had professional videos, or an image or brand of any kind. Ni**az was just rapping and putting it on SoundCloud. Nobody had any buzz or fans, nobody was doing shows or nothing.  We started all of that. It’s so many local rappers trying to copy what we’ve done and we ain’t even made it yet. They even copy our mistakes” laughs JTOD. “It’s all a sign that we’re trendsetters, but it’s all love. We want everybody to win, no cap” he says.

CGE is definitely in a lane of their own. The sound is unique and just different from anything that’s out in the industry, but yet it still “fits”.   The duo has performed in hundreds of shows from Chicago to LA, Atlanta, Minnesota, and Detroit just to name a few. They take pride in their stage show and it shows in every live performance.

In the music, you will hear very catchy melodies, dope cadences and subjects ranging from relationship issues and designer clothes to life struggles and turning up.

2020 stands to be a big year for CGE.   So far through March, the group has released two new singles and one music video. With a heavy release schedule set for the remainder of 2020 and over 14 performances already booked(as of March 2020), this dynamic duo is sure to have an amazing year. 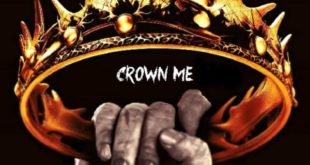 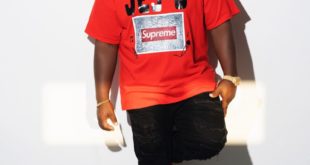 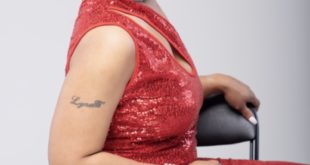 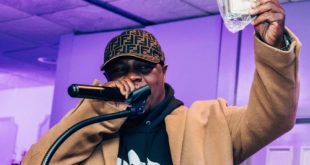 Quincy “Big Heff” Taylor has released “The Big Heff Experience,” a documentary about his career …