The Sioux Falls, South Dakota native, T.A. is a rapper and singer who has collaborated with Post Malone on his “I Know” record last year. Currently, he is negotiating with Epic Records after Republic tried to remove the song from the streaming companies.

To say the least, T.A.’s harmonic style is more progressive than most but his risks seem to be paying off. On his eccentric and powerful EP “Otherside of Gravity,” he wants to motivate others to realize their dreams. The 8 track EP touches on every side of T.A.’s versatility as an artist in a composed manner. His artistic growth is evident from his last project “Sacrifices.” The opening track and single “Up All Night” encapsulates his desire to be with that special one.

For those that don’t know, T.A. is not a bashful guy. After opening up about his desire to win, loneliness, and heartbreak – it has led him to find freedom and his soul. Transitioning into “Let it Go,” T.A. experiments with a smooth production by using a light-hearted flow. The banger of the project belongs to “Acid” featuring a veritable flow with high energy over hype trap production. Be on the lookout for this talented artist, his rise is inevitable. For every level in the game, he blew passed it. Only time will tell if “Otherside of Gravity” is the beginning of a monumental impact.

Be sure to connect with T.A. on social media and digital music platforms. Don’t forget to check out some merchandise at https://www.uknowta.com/ 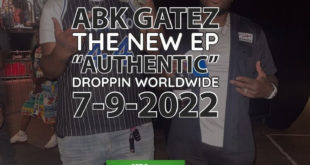 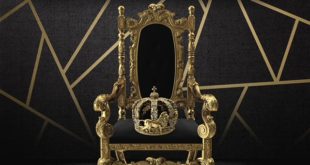 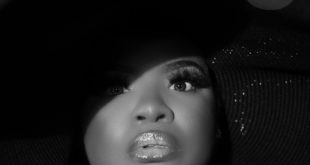 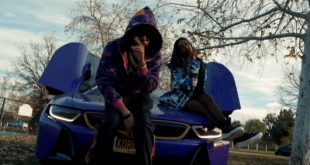 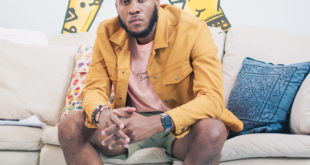 Cleveland, Ohio native Russ Hall has been pursuing music that past 11 years and has …