As summer heats up and festival season is in full swing DC native and marijuana guru Kush God has just released his new project “A Deity On Probation”. Not only known for his music Kush God is also one of the first people to own and operate a mobile weed dispensary in the USA called “Kush Gods”. After several set backs and road blocks Kush God is back in the streets and has something to say! The new project features ten powerful tracks that make you want to light up a fat one, hit your homies and curse the lock while hitting repeat on this new powerful EP. Check out the new project “A Deity On Probation” available now on all streaming platforms! 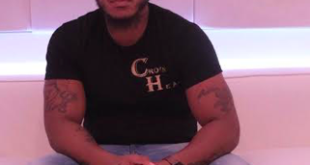 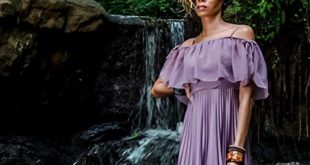 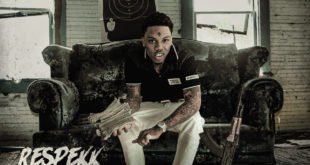