By looking at him, you could never tell that he has been DJing since 1987. Young in appearance and young at heart, DJ K-Swift’s cousins introduced him to a different culture than the one he was born into.
This is a time when block parties, house parties, and park jams were the home of a new kind of music called rap. And those were the spots he took in his new vibe and while doing so, he met lyricists and DJ’s from DJ Kool Herc, Lovebug Starski to Grandmaster Flash. At that time he was entering a new realm of existence and didn’t know it. That new realm was the culture of K-Swift decided he wanted to absorb himself in this new and dynamic culture. So after graduating high school, K-Swift purchased DJ equipment and practiced everyday until late hours at night, in efforts to perfect his craft.

Suddenly a buzz was going around K-Swift’s new hobby and friends began to stop by his house to hear him spin. From that point, it was a wrap! for school parties, clubs and eventually opened up for concerts. He has played for movie celebrities and various R&B and Hip-Hop artists.

To this day K-Swift is known for his extensive experience in the history of DJing and most importantly his ability to motivate the crowd with his swift turntable stunts and unconventional music selection. His
collection of music is crazy so he can do just about any and every party. Previous The Grynd Report’s Artist of the week Law G!
Next TampaMystic sits down w/ Celina Lina for an exclusive interview! 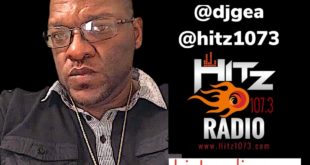 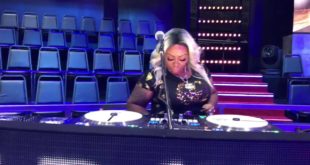 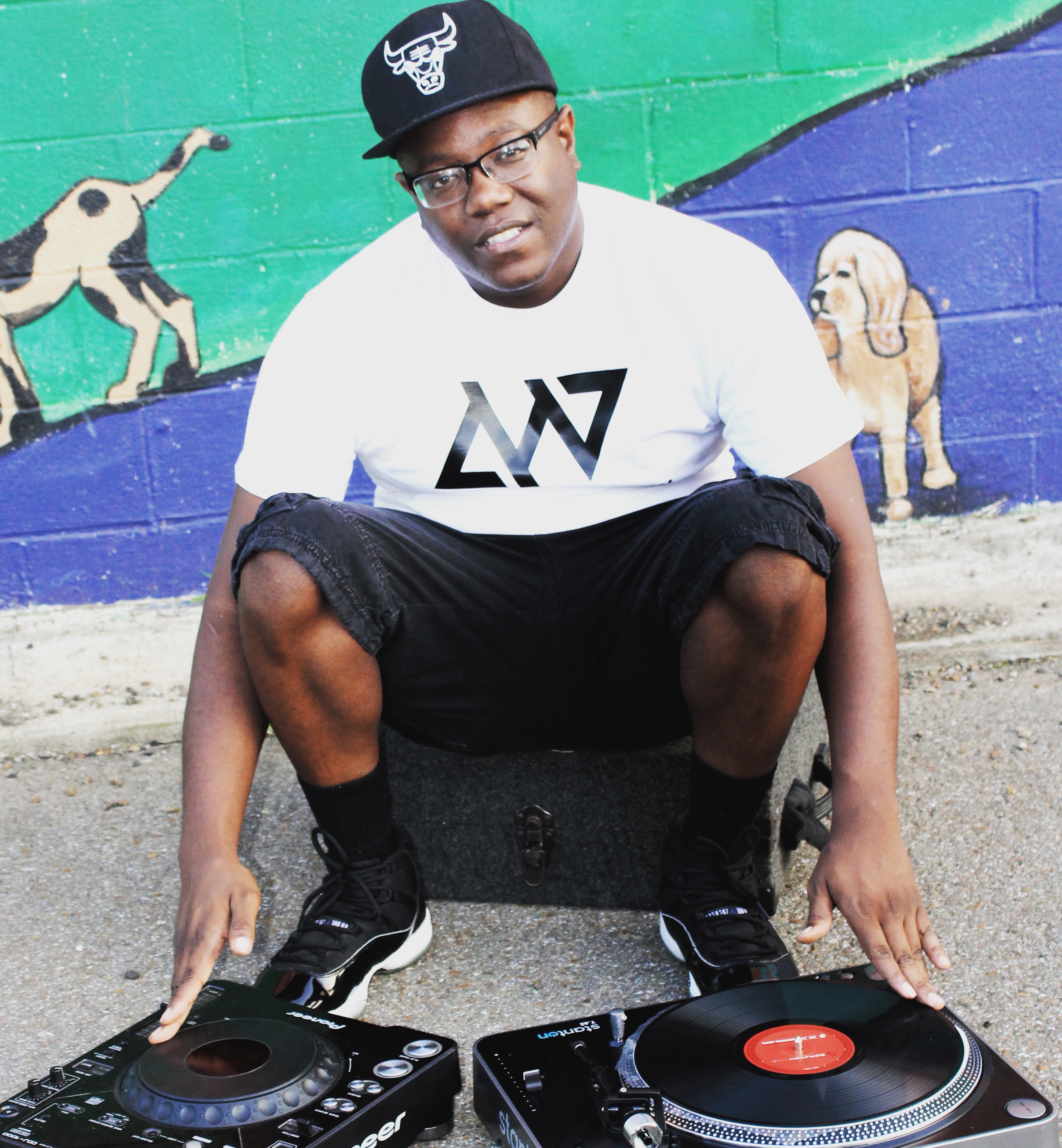 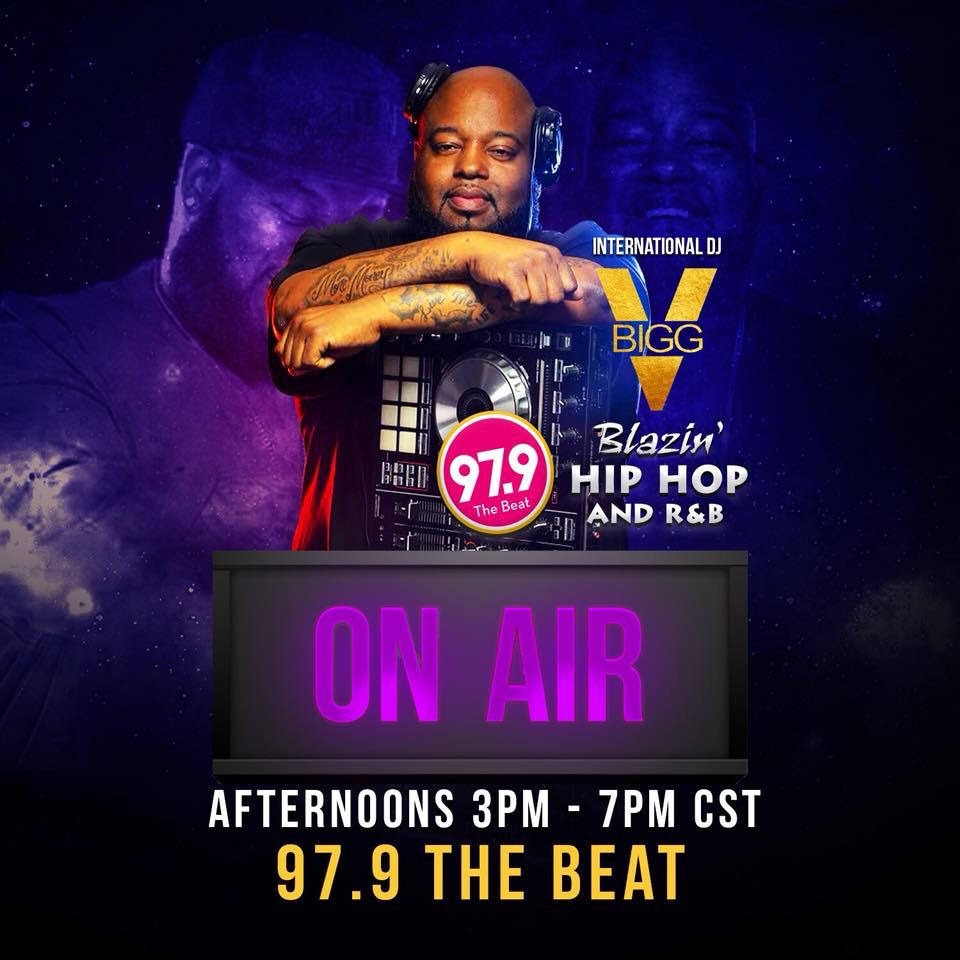