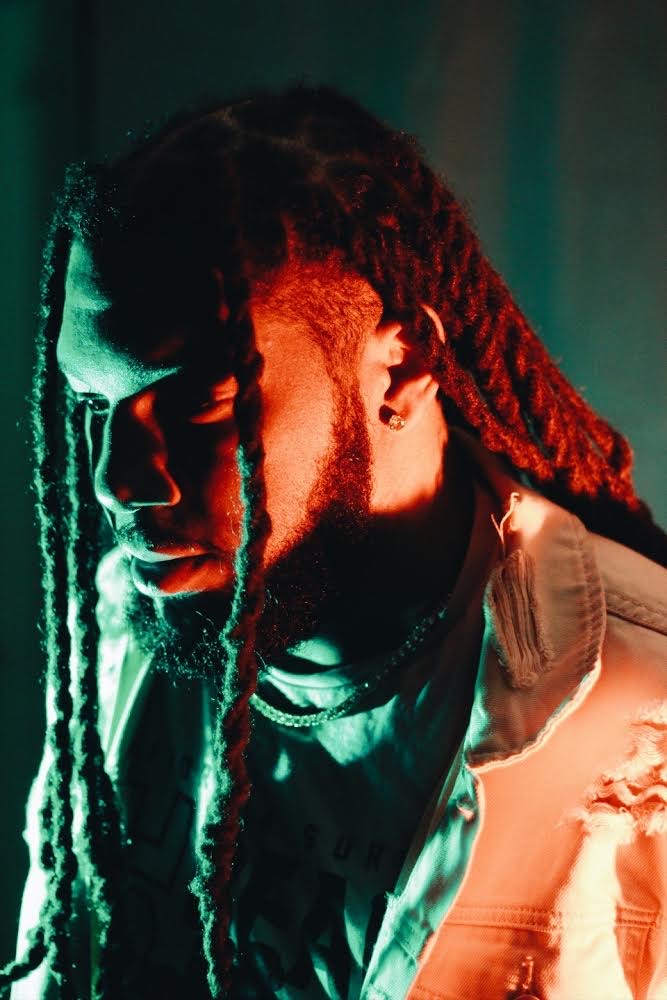 D Beez makes his purpose clear on and off record. “To give people from the streets a voice. Whether it’s a gang banger who is lost or a talented kid who is waiting for the light”. The rugged streets of Boston shaped Darius Byner into the well-rounded songwriter that he is today. D Beez was born and raised in the same area as legendary R&B group New Edition; Orchard Park in Roxbury, MA to be exact. Just like the icons, D Beez used music as his shield against the influences of his environment. In 2012, he released his first project “The Mixtape About You”. Years of working tirelessly at his craft while accumulating more life experience led to D Beez reemerging with his EP “Keegan”, which released in 2019. Following the momentum from this release was the sequel “Keegan 2” in 2020. It’s safe to say that “Worldwide Known” is his most popular record on the project. However, this featureless project is noted to have accumulated over 160,000 streams thus far. D Beez’s popularity landed him as an opening act for Joyner Lucas, recipient of a co-sign by DJ Irie, and caught the attention of DJ Khalid. With his audience growing and his views increasing across every streaming platform, D Beez has plans to keep striking while the iron is hot.

“Distant Memory” gave me the feeling of Drake’s“Pound Cake”. The visual was as simplistic and inviting as the beat. D Beez vocally documented his experience sustaining his success as an independent artist into the melody. Every artist can relate to this rollercoaster ride finally reaching the peak before the big drop into the next level. The freestyle ends with the smooth crooning of NightSwellspent. “Distant Memory” is a sonic reflection of D Beez’s personal relatability and authentic artist journey.“I want my listener invested and able to relate to what I’m saying”. 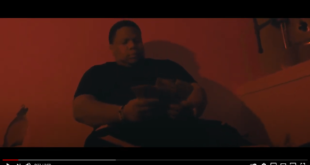 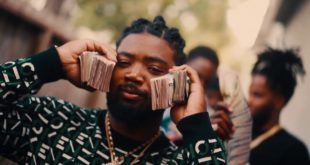 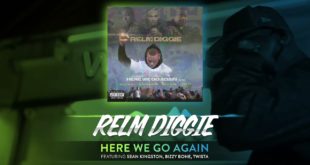 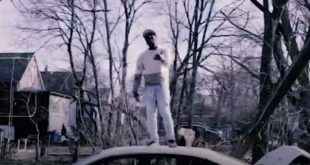