The South Bronx is known as the birthplace and spawning ground for many of Hip Hop’s artistic pioneers, innovators and trend setters, which is an artistic tradition that continues to this day. One could argue that such artistry is considered “Royalty” amongst peers, audiences and consumers alike. Garnering a respect that would usually be reserved for a type of person that would be categorized as… a “Don”. 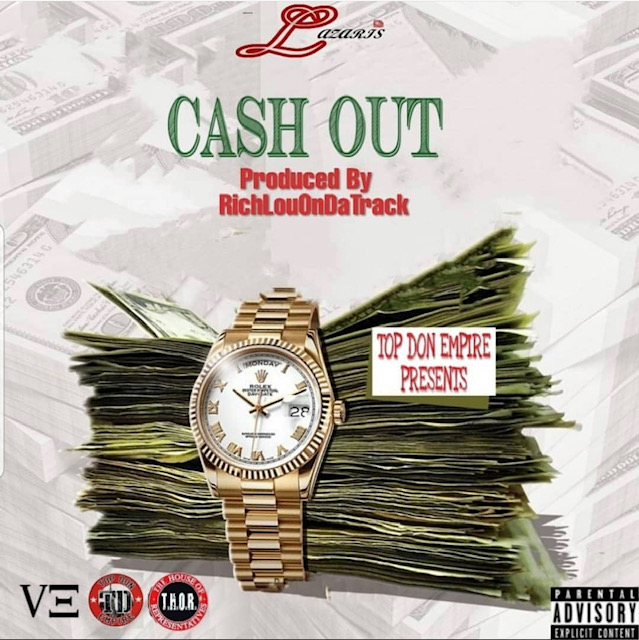 But there is another chapter to the overall story of the South Bronx that also has its royal and “don-like” lineage. Though not steeped in the Hip Hop tradition, its roots stem from the same urban creative landscape that spawned such artists as Afrika Bambataa, Grandmaster Caz of the Cold Crush Brothers, KRS-ONE, BIG PUN and others. Names such as Eddie Palmieri, Johnny Pacheco, Willie Colon and the most important and significant figure of Afro-Cuban dance music in the 20th Century… ARSENIO RODRIGUEZ, are the legends and musical “dons” who created and innovated their musical traditions to a higher level. All the while honing and furthering their craft as members of the South Bronx community. These figures make up a part of the South Bronx tale that has no ending and, as time goes by, continues to have new pages being written.

It is from both of these legacies and musical traditions, the culture of “Hip Hop” and what is identified as “Salsa”, that a new chapter is being added to the story of the South Bronx. Where “the game” is introducing both a young and uniquely savvy player to the world. He is currently promoting his single “Cash Out’ available for streaming on Pandora.

Get Connected With Lazaris the Top Don On Social Media: