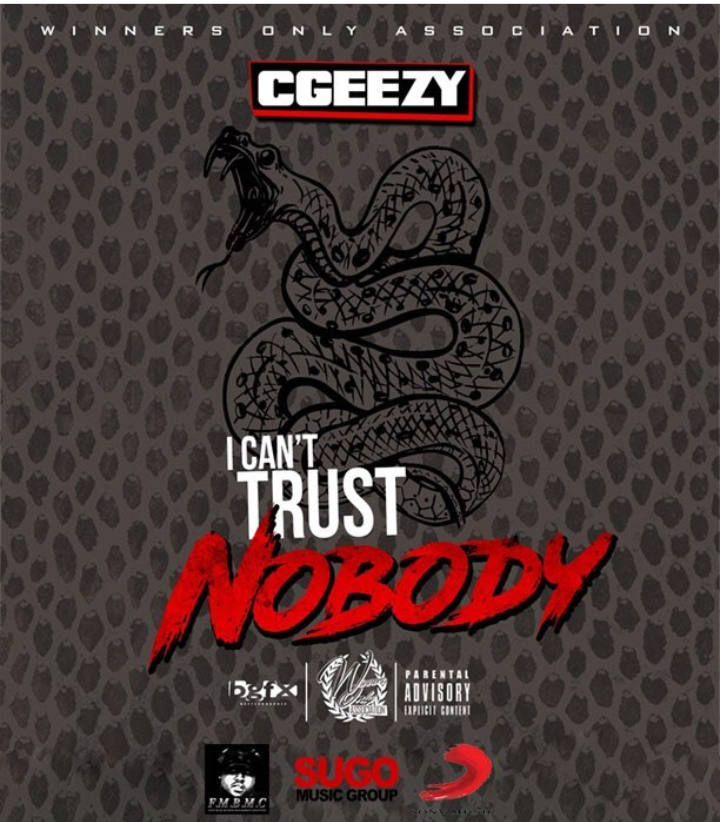 Courtney CGeezy Green was born in Atlanta Ga Aug 2 1988 at Grady Memorial Hospital. CGeezy grew up in the inter city Zone 3 Summer Hill Pittsburgh area as a young teen. 2nd oldest out 5 an single mother he was always moving for some reason. As a jit he always was into music singing beating on tables, windows etc. 2004 CGeezy started up a group called TNT (Trill Niggaz Trapping) witch didn’t last do to ego trips. Dropped outta school in 2005 an starting Djin. 2006 when he got a break to be House dj at this one club an he never looked back.. CGeezy didn’t came about to 2011, but 2015 was the year he got serious about branding the name CGeezy. 2017 was the year I ran into my manager Ran an dropped 2 albums back to back on all digital streaming outlets as a indie. 2018 at The Auburn Festive was when he ran into Steve Riley an landed his first distribution deal