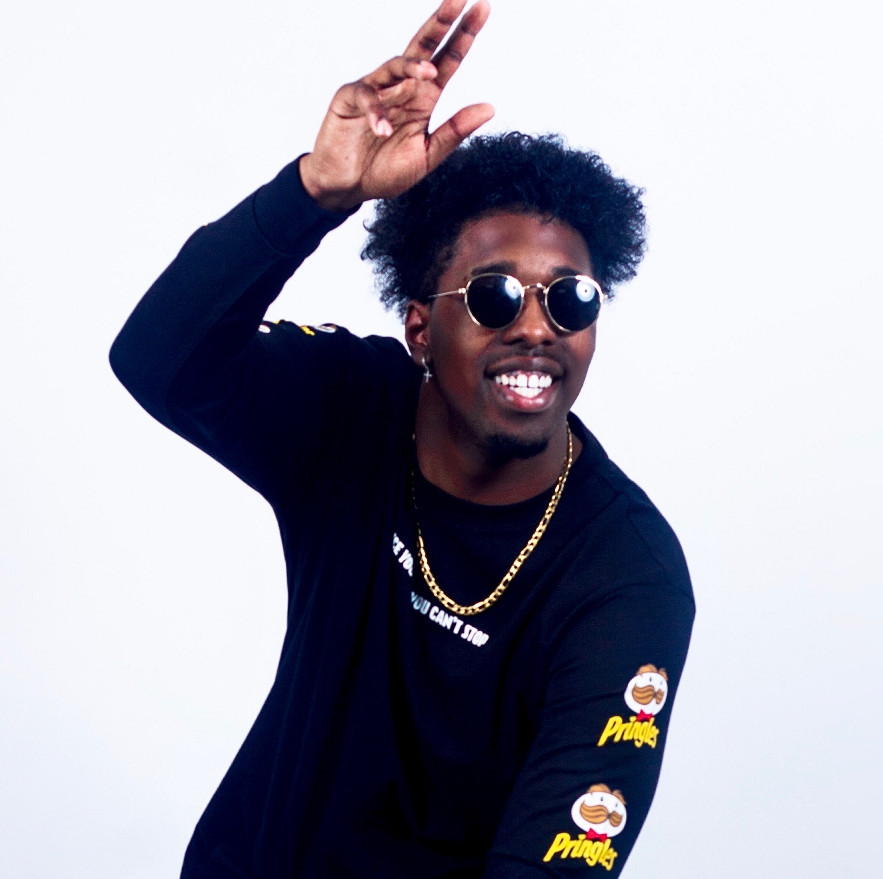 In order to achieve your dreams you need relentless drive and ESCAPE VELOCITY to penetrate the atmosphere! Clarksville, Tennessee based recording artist Traci Augustine has that drive. He is one of the top aspiring R&B artists to watch in 2020. The incredibly gifted, multi-talented singer/songwriter has honed a refreshing style that combines party vibes with life issues and food for thought. Traci’s intense energy and undeniable flair capture his listeners. He has an international appeal and his music ascends above regional boundaries.

True talent can’t be purchased or manufactured because it comes from above. Traci Augustine elegantly unites the smooth vibe of classic soul with the innovative sounds of today’s R&B music. He creates musical murals with his songs. Traci approaches every note with fearless class. His voice is pure and authentic. He has been building a steady and loyal fanbase since 2015. Additionally, some of his musical influences include Chris Brown, Trey Songz, Keith Sweat, Isley Brothers, and Jay-Z.

Moreover, Traci Augustine crafts songs which capture the essence of the human spirit. He spins stories of love, lessons learned, conflict and resolution. Armed with a pen, a microphone and an unshakable will to succeed, the unique singer is already making an impact on the independent music scene and beyond. He is currently heating up the streets with his single “Side Chick.” The song is garnering kudos from DJ’s across the country. “Side Chick is a metaphor for music itself. You can’t treat your musical career as if it’s your side chick. You have to treat it like it’s your queen” explains Traci.

As well, Traci Augustine demonstrates his unforgettable melodies and explosive vocals on the song “Side Chick.” The track is rhythmic and alluring. “Side Chick” is sure to appeal to fans of R&B music around the globe. Traci effortlessly shifts his voice and delivery into the beat so that it acts as an additional instrument within the track. Equally important, he is gearing up to release his anticipated EP called “Lend Me Your Ear.” Traci Augustine adds class, intellect and style to his genre. The young crooner is the Next To Blow. Respect the grind and join his movement. Ace Mafioso – You Only Die Once Hosted by The Game