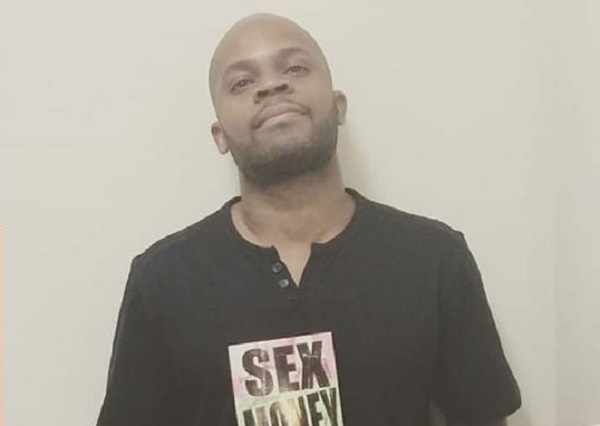 MIAMI, FL – Kenley La France – better known as Pastor K-Ice – is a man put on this earth to help people. This recording artist, speaker, author, sickle cell advocate, actor and certified life coach has a relentless passion to help society overcome its fundamental problems such as violence, hate, obsession with money and difficulty cultivating happy relationships. He addresses all of these issues and more with his latest book “Sex, Money and Attitudes” which he’s also making into an album. It’s part of his multi-phase plan to inspire people around the globe to have deeper, richer relationships.

“I’m a life coach and love coach and relationship coach,” K-Ice said. “In addition to my book on Amazon, I’m also working on an audio book and I have a script for the movie and I’ll have the album and a podcast. My goal is to get a package deal for the entire project. The album will have skits that are inspired from the book and samples from the audio book. It’ll have some educational stuff in there, also. I was married when I started writing my book and I got interested in teaching people about relationships. I had a lot of girlfriends in the past and I’m married and I thought that I have a lot I could teach people about relationships. As I got deeper and deeper into teaching about it, I started exploring all kinds of things like spirituality and the benefits of deeper relationships. I believe that with everything going on in the world today, we need more love and more romantic love to help calm some stuff down that’s going on. It’s my mission to do that through the book and movie and music and podcast and everything. I’m not just an artist, I’m an educator.”

The first single off the album is a song called “My Spiritual Freak.” It’s a love and romance song that could be played anywhere, K-Ice said – at a club, in the lounge, in a bedroom or even at a barbecue. As a minister who adheres to a higher calling, K-Ice said it’s often misrepresented that passion in the bedroom isn’t allowed.

“Basically what I’m saying is that just because I’m freaky doesn’t mean I don’t believe in God,” he said. “My girl is a spiritual freak because she’s spiritual and she’s freaky.”

The song is a blend of Pop and R&B for a vibe that is reminiscent of legendary artist Flow Rida. And though K-Ice describes himself as a rapper, it’s not the kind of hard-core rap that most people would associate with that genre. He has more of smooth sound that combines his ability to sing and rap.

“At the end of the day, my music and everything I do, is about helping change lives,” he said. “That’s my whole mission. I want to touch lives and help people become better people. That’s my job. That’s what I’m on this earth for.”

To listen to Pastor K-Ice’s music or to follow him on social media, please visit: