Motty B – Too Much Complication ft Julia Ross 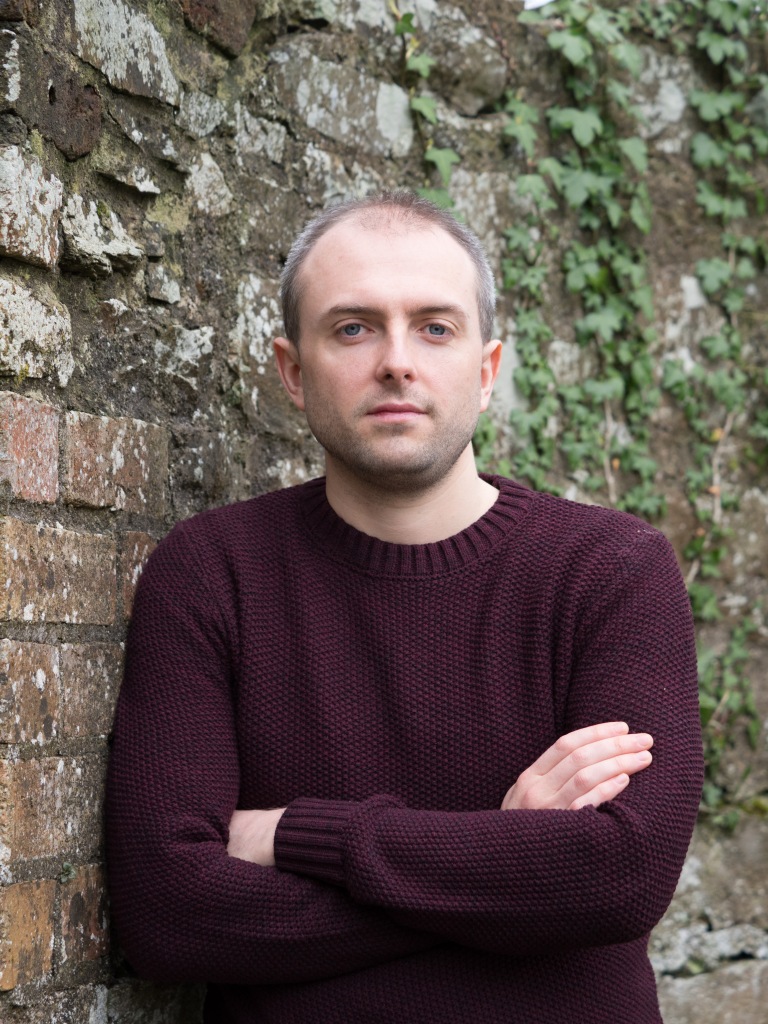 COUNTY DONEGAL, IRELAND – After years playing drums and singing vocals in rock bands throughout Ireland, musician Tommy McBride is embarking on a new venture under his stage name Motty B. And his unique sound and style are turning heads left and right with his latest single “Too Much Complication.” The song features Nashville based singer Julia Ross formerly of pop rock group Everlife, and her voice pairs perfectly with Motty B’s pop melody that is simultaneously evocative and inviting.

“The concept is a lover’s plea to her partner,” McBride said. “When he is warm and affectionate towards her, it’s the best feeling in the world. But that feeling is very rare because the guy is insecure and he has had past relationships that have failed. He’s afraid of being hurt again, so he kind of punishes her because he’s got trust issues without realizing that all he’s doing is making her feel as hurt as he has felt in the past. When she’s singing, she’s trying to tell him that he doesn’t have to be insecure and that he should know better than to inflict that hurt and pain on others. To him, she comes across as a very confident and a self-assured woman and he feels intimidated by that. He feels a sense of inevitability that he’s going to lose her and she’s trying to tell him that is not the case if he just loved her like she loves him and treated her with respect. And ultimately, she’s telling him that she deserves to be treated better and if he doesn’t stop with the games, they’re going to be through because she’s tired of the complication.”

McBride describes the single as a contemporary pop song, which sits right in the middle of the lane that he wants to explore as an artist. After years living in the rock genre as a musician, he said he was always fascinated with pop melodies and their ability to immediately connect with people in ways that other sound and styles don’t.

“I like to write songs that people will remember,” he said, “not just for a couple of months, but for the next five or 10 years, or longer. I want to create songs that when you hear them you’ll remember them and they’ll stick in your head.”

Music has always been a part of McBride’s family. His mother was born in New Jersey and grew up during the height of the Beatles mania. He said their music was always playing in the house along with the Queen’s greatest hits 1 and 2 when he was growing up. That combined with the grunge and Britpop influences of the 90s along with Red Hot Chili Peppers that was a marker of his generation. The combination of those influences led him to become a drummer and fully dive into the rock scene. Throughout the years playing with bands, he taught himself other instruments and began to dabble with songwriting. And the more he wrote, the more he found himself singing and creating melodies in the pop genre.

“It’s what I’m influenced by when it comes to writing music. It was always my primary genre in a way ,” he said. “Before I had any knowledge of rock music, the first band I ever heard was English synth pop duo Erasure who has always been one of my favorite bands and still are today. I absolutely idolize Vince Clarke and his distinctive sound when it comes to synthesizers. I always loved the 80’s synth artists like Erasure, New Order, Depeche Mode, Human League and that combined with listening to current artists like Clean Bandit, Sigala and David Guetta had a big influence on me going down this path. When it comes to writing songs, sometimes I’m pulling stories from my life, and sometimes I’m pulling from things I’ve seen around me. When I was in college, for a couple of years I studied film writing – you find a concept and then write around that concept. The same is true for me with music. I think of a concept and spend time coming up with lyrics. Eventually the melody comes to my head, then the music and then everything comes together.”

McBride aka Motty B said he’s anxious for more people to hear his new single as he stretches his musician’s muscles. He’s already hard at work on a follow-up single and said he has plans to release more singles throughout the year.

To listen to Motty B’s music or to follow him on social media, please visit: