Skooda Chose continues to push the boundaries and limits of what is expected of an independent artist. Directing and producing his own music videos, consistently dropping classic timeless material for the streets as well as the Internet, and branding himself as one of the Midwest’s premiere artists. Chose is setting standards across the board. 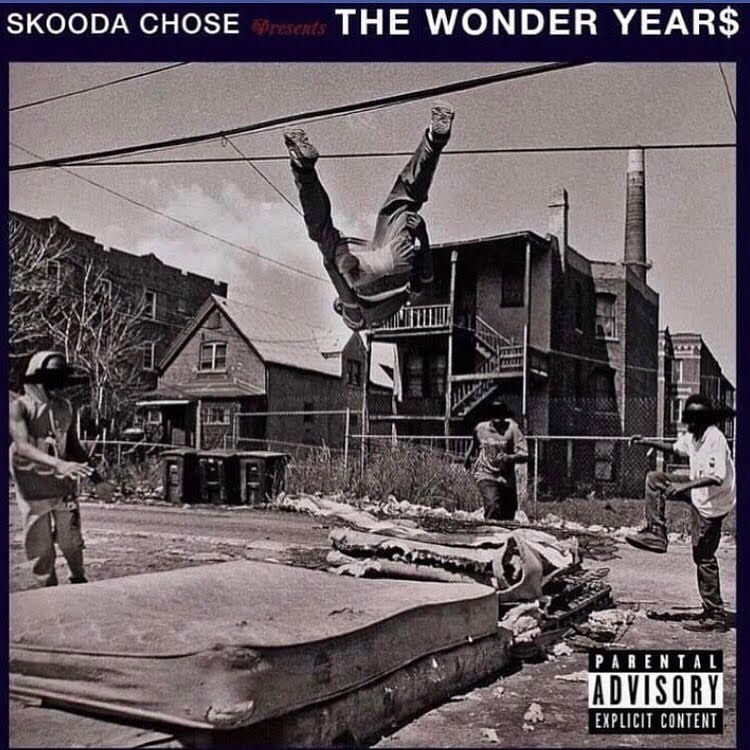 Skooda Chose is already a rising star on the world wide web, getting consistent posts on major blog sites such as FakeShoreDrive.com,WorldStarHipHop.com, and hiphopdx.com. His buzz is growing exponentially on the net with every video getting 25,000 to 100,000 views. It’s hard to deny this young man’s star power.

The Chicago star is set to release the highly anticipated street album “the wonder years “ fourth quarter! This project is already getting rave reviews from hip hop critics across the net!!! Critics are calling it the Chicago version of Jay-z s’ Blueprint Classic !!!!