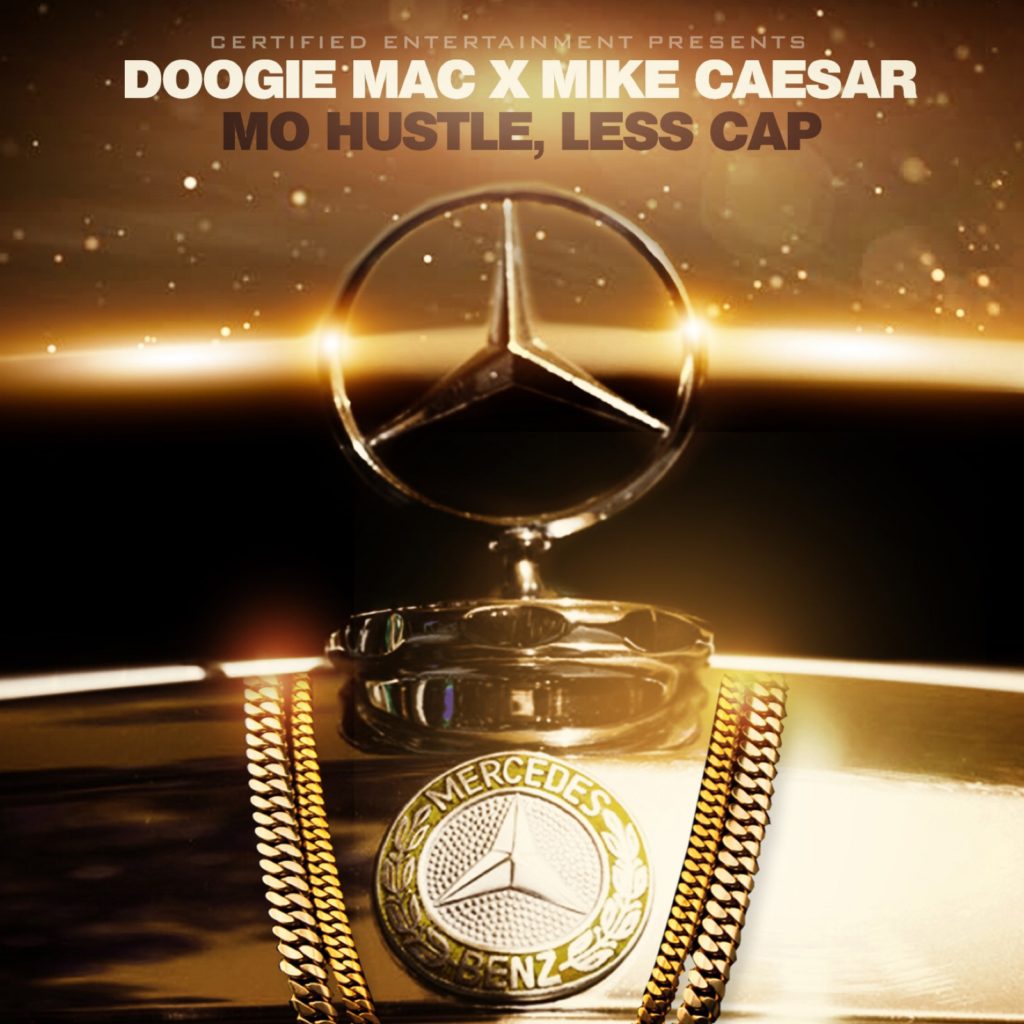 Indie artist Mike Caesar is continuing to build on his buzz and portfolio with another release in 2018! This time Mike’s services were lent to up and coming Mississippi artist Doogie Mac, on a four song collab ep titled “Mo Hustle, Less Cap”. First off, we love the title and think the entire industry should adapt the slogan! Now to the music, where instantly the opening track “GOAT” shows Mike Caesar is lyrically and musically above the frey. The energy and set up of the record suggests this is a Caesar song that Doogie Mac added a verse to, but there are no complaints about this JP on tha Track produced banger! “GOAT” and “Bag” are where we hear the Siphova at his best with his wordplay, but honestly Caesar doesn’t lack on any track. Artist Doogie Mac’s best performance is arguably on “Conversate”, where his aggression and street rap shine most. Doogie does not rely on wordplay and wit in his lyrics, as he’s definitely straight to the point and consistent with his message: take no shit and persevere through all odds. Overall this is a solid release from the two artist, while many Mike Caesar fans may be shocked to hear the more aggressive content from their beloved cool guy. “Mo Hustle” is a solid project that Mississippian’s can be proud of, and for Mike Caesar fans, it provides some dope verses until we get our EARLY 2 release later this year! 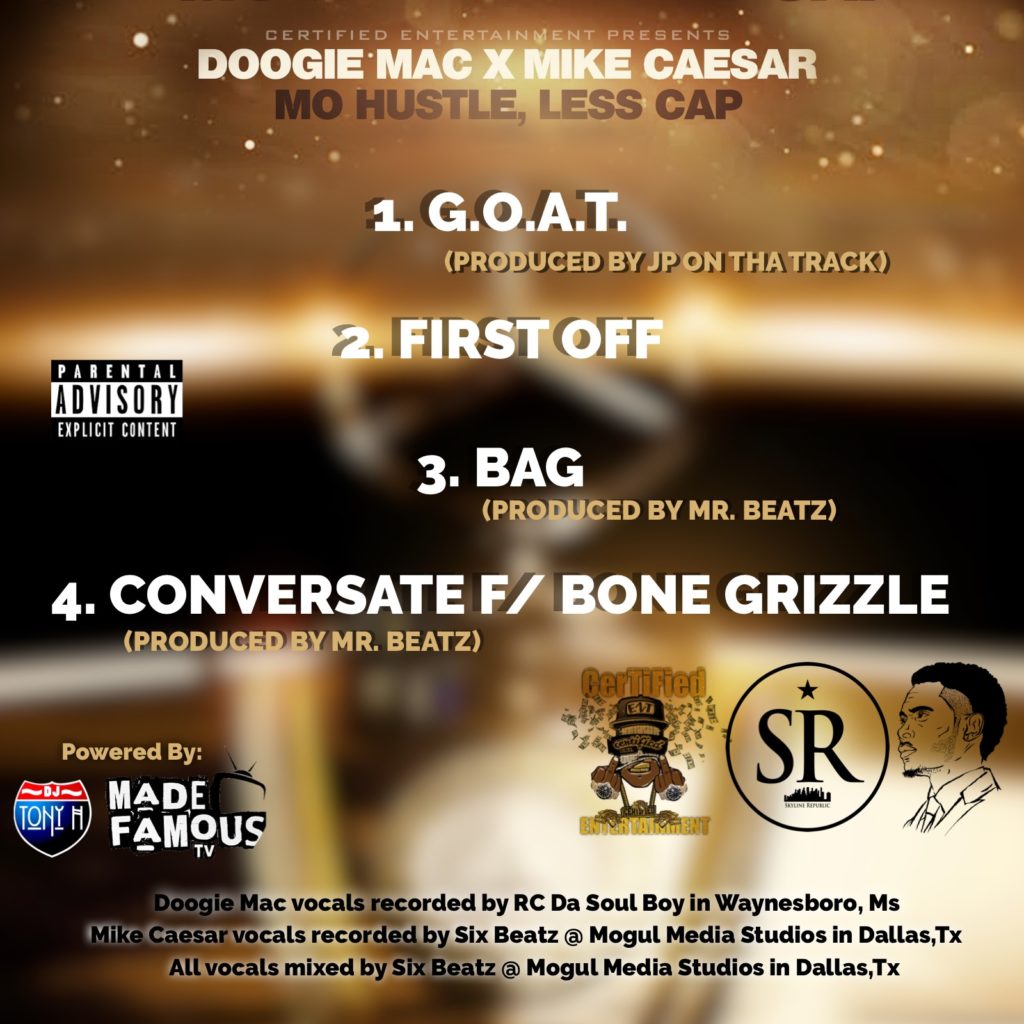 Philly’s Shawn Archer is back with a new project. In 2021 he released his EP …